On Thursday, actor Kirk Cameron spoke at the Indianapolis Public Library for a reading of his latest book, “As You Grow.”

The actor, known for his conservative views, initially became famous for playing Mike Seaver on Growing Pains around 1985, but later became more well-known for starring in movies with Christian themes, such as Left Behind and Lifemark.

Several conservative political activists were in attendance, including members of Purple for Parents, Moms for Liberty, and Jamie Reitenour, who intends to officially announce her Indiana gubernatorial bid in January. Many hoped to speak with the actor and other families at the event.

When asked what brought her to the event, Reitenour mentioned that as a potential governor she hoped to embody some of the values Cameron promoted.

“Kirk Cameron’s books are based on the [Christian] fruit of the Spirit, which are love, joy, peace, patience, kindness, goodness, faithfulness, gentleness, self-control,” she said. “So the real thing that people should be asking I think is why isn’t everyone else here? Because families are built on these wonderful principles and we want to uplift these principles in every single community in Indiana.”

Much of her platform focuses on culture wars issues, although she also emphasized helping small businesses and small towns, improving test scores, and getting Hoosiers to become more active in their community and in politics.

Rayna Johnson, a student at IU East, said she came for political reasons.

“I wanted to support Kirk,” she said. “I also wanted to see the amount of people and how the community would react. Not to mention networking opportunities.”

Brave Books, the publishing company of “As You Grow,” tweeted that there were over 2,500 people in attendance, which would have broken previous records for reading events at the Indianapolis Public Library.

This is a message to every library in the United States:

In 137 years of the Indianapolis Public Library’s history, NEVER ONCE have they had over 2,500 people show up to a single event.

We are being inaccurately portrayed in news/social after a room rental yesterday. Our estimated door count during the event is around 750, not 2500. We've had larger events. We turn 150 yrs old in 2023. And our auditorium, which our guests chose not to rent, holds 300, not 2000. pic.twitter.com/ETwtOhS7AP

Cameron, however, claimed in a facebook post that there were 1000 people waiting outside of the library in addition to 1000 inside the library.

The Campus Citizen reached out to a representative of Brave Books for comment on the discrepency.

"Employee members at the library gave us that information," said Abe Freeman, a press secretary for Brave Books. "I asked a worker that was helping cordinate people coming in and out, and that is what she told our team. I even asked for conservative numbers. Look at some of the videos. There was a line of people going from the 6th floor to the front door of the library."

This comes after some controversy, reported by Fox59, with Cameron claiming that the library initially denied his request to do a story hour at all due to his "skin color and religious beliefs," citing in an open letter to the director of the library an unnamed employee who referred to the library's diversity policy when he initially reached out.

The Indianapolis Public Library denied this claim, stating that they never denied Cameron the opportunity to book a room or host a program without the sponsorship of the library. They claimed it was, rather, a promotional issue.

"This is not an Indianapolis Public Library event and is instead simply a room booked by a separate group," the library said. "We do not put any non-IndyPL events or routine room bookings publicly on our website calendar."

Brave Books claimed the issue was more than just about promoting the story hour.

"We were never given any options [when renting a room]," Freeman said. "They put us on the 6th floor in the back. They knew what they were doing."

Cameron held another reading on Dec. 30 at the Scarsdale Public Library, New York at 3:00 pm, where he elicited similar controversy.

Jacob Stewart is the campus editor of The Campus Citizen, and a junior majoring in neuroscience on the pre-med track at IUPUI. He liked reading until school forced him to. 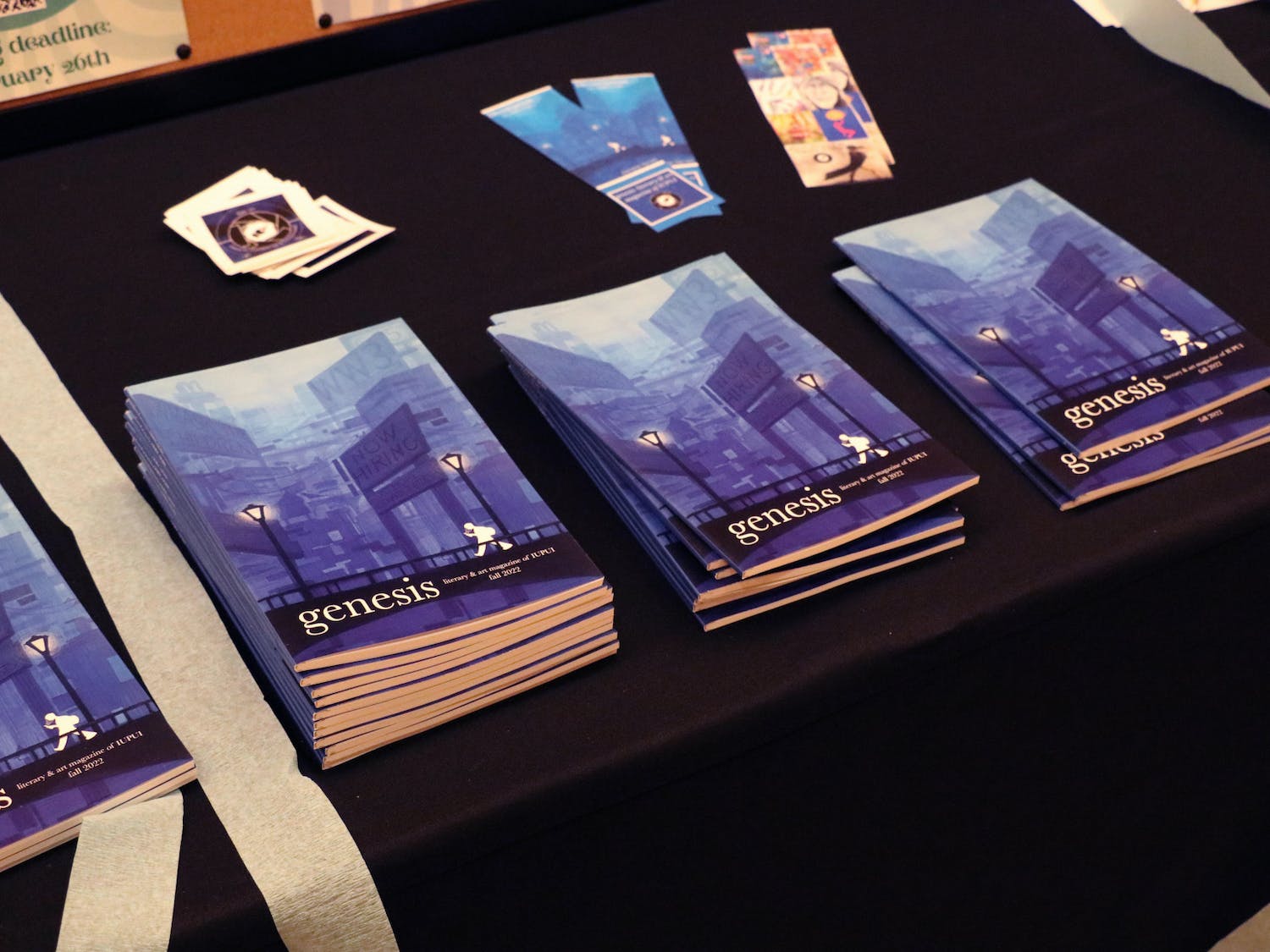