By Sammy Black
November 16, 2021 | 1:44pm EST
Heads up! This article was imported from a previous version of The Campus Citizen. If you notice any issues, please let us know.

Every fall season, there is another horror movie released that gets promoted as being the eerie film of the year; this year it was Malignant. The promotion of the movie revealed it as a psychological thriller that would leave the audience in a Halloween frenzy. James Wan, the director, has been known to bring chills to his viewer with certain thrills based on the “Conjuring” and “Insidious” movies, but Malignant is in a category of its own.

The movie opens in an intense environment that should excite viewers, but the graphics and lack of care toward each frame reveal mediocrity. The scene reveals doctors who are being attacked by a person named Gabriel and the main doctor starts a video journal stating that it was, “time to cut out the cancer.” Then it transitions to a woman, Madison, who is in an abusive relationship that has had a series of miscarriages and continues with her husband, Derek, pushing her head against the wall.

As the movie was promoted to be a horror-based around sleep paralysis, that night Madison experiences her first haunting by a killer. These dreams turn to reality as each morning she awakes to the news of the murder that she witnessed in her sleep. The series of murders, starting with her husband, reveal a long silhouette figure slashing each of its victims. The potential of the plot was abandoned by the lack of suspense, calling on the viewer to question how the killer is her imaginary friend but also conjoined twin, Gabriel.

The overproduction of what can only be related to a 2003 video game focuses on each scene's graphics rather than developing characters or solid dialogue. Throughout the movie, the viewer is expected to have these connections to these baseless characters, but the acting, matched with the bad script, does not leave room for interest. The dialogue is unnatural. Instead of showing the viewer through movement or empathy, characters reiterate all of what could be interpreted through dialogue. The writers don’t trust the audience to make sense of each scene.

As the characters lack any personal connections to the audience and the plot is a series of questioning intentions, the graphics stay on the same level as the rest of the film. James Wan has abandoned all his past horror techniques by making a cheesy film that would be played while standing in line for a roller coaster with a storyline. Each scene had potential, but the unrealistic aspects of digital coloring became distracting and dopey. The underdevelopment of the film drags the movie for what seems longer than its unnecessary 111-minute runtime.

All the movie’s potential was shown through the trailer that created over-promotion of the film. Wan has been known to be a director that creates horror but is doomed this season with Malignant. The number of trailers and posters for the film revealed it to be the “thriller of the year.” Instead, audiences were deprived of suspense, development, and horror but delivered a mindless cringy film. The scatter of every aspect of the film makes it forgettable. 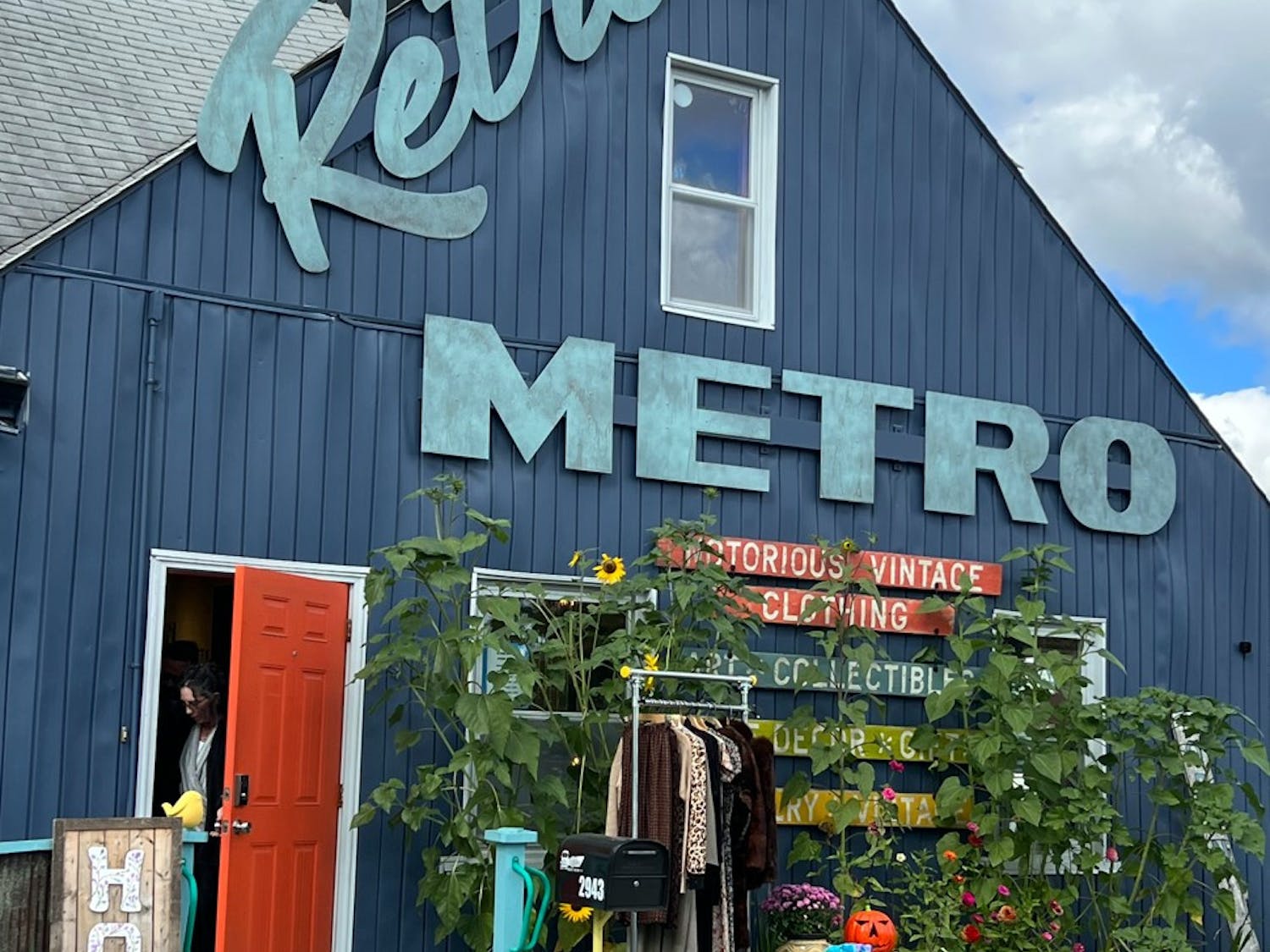 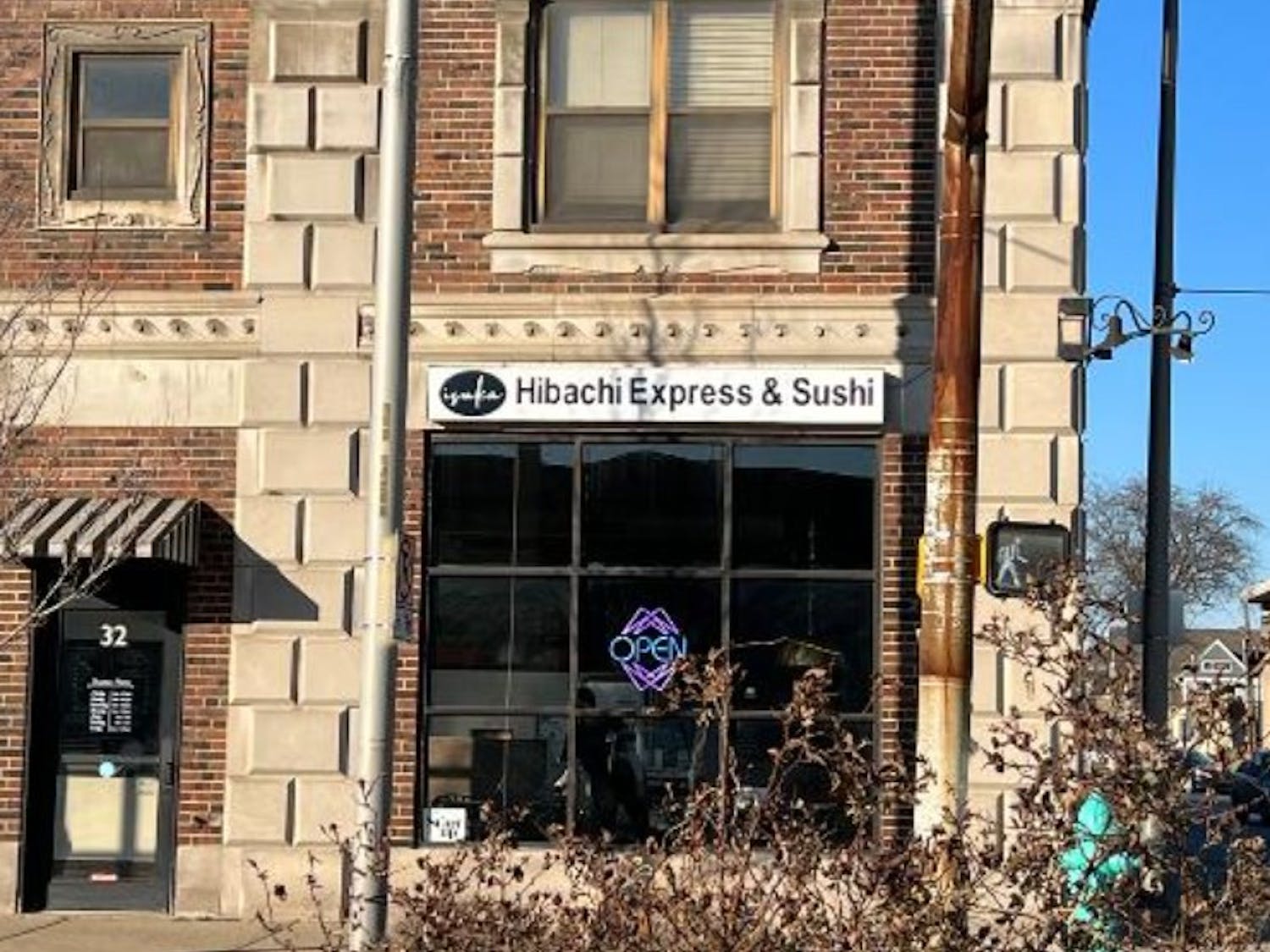 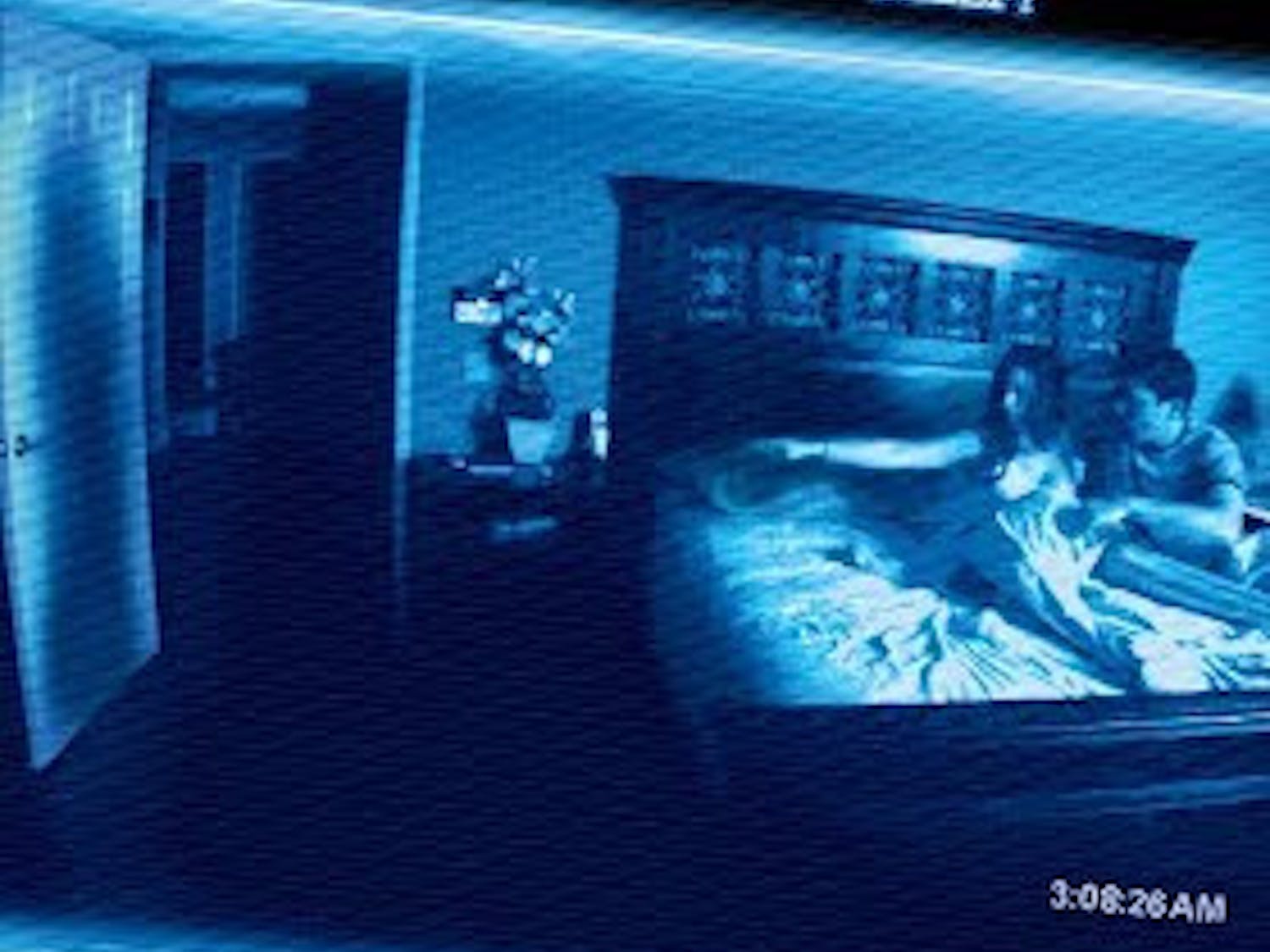 Everyone, at some point in their lives, has heard a loud noise in the middle of the night, and in turn, experienced the subsequent rush of fear that accompanies the uncertainty of what may be around the corner. The manipulation of this feeling is what led to the 2009 film ‘Paranormal Activity’, which inspired a slew of sequels and a new horror film franchise that decade. ‘Paranormal Activity’ capitalizes this dynamic of the very real feeling of paranoia and lack of control that one gets in the middle of the night when darkness is all one can see, through the use of subtlety and simplicity.