It took some irritating social media debates and enough news articles to fill a library, but I think enough people have finally been informed about NATO’s Article Five protocol, and Russia’s nuclear capabilities.

Direct war with the Russian Federation is a no-go. But the U.S. does not have to face a nuclear power head-on, in fact, it has tangled with a Moscow-based government this way before.

Millennials and Generation Z no longer have a hard time understanding the fear of nuclear war like our Baby Boomer predecessors have. Putin’s threats and escalations have heightened the risk to near 1950s levels, and North Korea’s ballistic missile antics in the Sea of Japan have a Cuban Missile Crisis feel to them that makes the Trilateral Order of North America, Western Europe, and East Asia very uneasy.

Not to mention the fierce economic competition and recent military posturing over Taiwan as China becomes a rising superpower outside the NATO sphere.

In the midst of this new era of post-Cold War world politics, what role does Ukraine play in it?

In the original Cold War, many wars were fought not directly between the USSR and NATO, but indirectly through what are called “proxy wars”, which are conflicts where the combatants are supported indirectly by other nations. For example, many consider the Vietnam War to be a proxy war as the USSR indirectly supported the North Vietnamese to fight the US and its allies, and when the US supported the Mujahideen in Afghanistan to fight the Soviet and communist forces there.

After seeing the striking similarities with comparative history, I am left wondering: is Ukraine a theater in such a war?

Russia, China, North Korea and Iran’s recent aggression towards the West and strengthened friendships with each other could, at best, be the signs of a new counterweight to NATO’s position in the world and, at worst, could be the formation of a new Axis Powers.

That is if what we are seeing is the unfolding of World War III or Cold War II.

Two experts from the Hamilton Luger School of Global and International Studies in Bloomington offer more concrete answers to questions on the nature of the war in Ukraine, where it is going, and how the tectonic plates of geopolitics are shifting.

Putin’s short-term goal right now in Ukraine is to knock out Volodoymyr Zelenskyy’s pro-NATO government in Kyiv and install his own Belarusian-style puppet regime as quickly as possible. But the “quickly” part of the plan is not going so well.

“I heard some analysts say Putin will take over the whole country,” Professor of International Studies at Indiana University Bloomington Dr. Padraic Kenney said. “But it’s been two weeks and he has yet to capture any major cities.”

Dr. Kenney has traveled regularly to the region since 1984 and has researched democratic revolutions and social movements during and after the days of the old Soviet Bloc.

“Although the pro-Russian separatist movements in Ukraine have been present,” he said. “There have been no instances of Ukrainians welcoming the invasion.”

It is no question that neither the U.S. nor NATO will engage directly with Russia. The only possible way the U.S. would enter into direct combat would be through fighting Kremlin-backed proxy forces. However, Dr. Kenney says that is not likely either.

“I would say there is about a zero percent chance that any U.S. troops will be deployed in Ukraine,” he said. “Putin was hoping to have strong support when he first invaded the country, but this hasn’t been the case. There would have been a proxy war, except his proxies never showed up.”

In the long run, this war is bad news for Russia.

“We will see as an outcome of this war a weakened Russia and a more unified Europe,” Dr. Kenney said. “The sanctions and economic pressure the West has placed on Russia will be felt for a long time.”

This led me to wonder who started this war and why. The obvious answer is Valdimir Putin’s government. However, with the way this war is turning out so poorly for Russia, Putin’s competence is called into question.

“Putin has been portrayed as this master chess player for a long time,” he said. “But we are starting to see that this war may have been caused by Putin’s emotional decision-making and his effort to preserve his legacy.”

The Russian people are suffering the consequences of irrational leadership. A new Cold War with our old Slavic rivals is not likely.

But this feels too soon to close the case. I can not shake the feeling that someone is playing the realpolitik game and benefitting from the war in Ukraine.

If there is a new Cold War on the horizon, the opponent may not be in Moscow but in Beijing.

“The country that is likely to be a winner but not participate is China,” she said. “Europe is not benefitting from this. There is a large humanitarian crisis, it is impacting their energy sector, and will hit the European Union’s economy. China, however, can only benefit from this.”

When I initially wondered if Ukraine would be a proxy war between the West and Russia, with the separatists being the proxies, I was mistaken. The conflict could instead be a part of the overarching story of the competition between China and the West, and Putin’s Kremlin is really the proxy.

“China is not touched by this war while Russia will become weaker and weaker,” she said. “Russia will become reliant on China because it will not have an alternative. China will have an economic leverage on Russia.”

It is also worth considering as evidence of my theory when President Xi Jinping allegedly asked Putin to hold off the Ukraine invasion until after the Olympics.

With the way China has such complex and long-term plans for its nation to establish a dominant position in the world, to me, it is not far-fetched to suggest this 3-D chess game they may be playing.

“Especially considering China’s dispute with the United States in the South China Sea,” Zając said. “The United States is not in a better position than before. But China is really a challenge now.”

As Professor Zajac said, this war is not a regional conflict. Its impact will be felt everywhere in our highly interconnected and globalized world. This could be a story of gas price economics, European security, or the West’s downfall as China ascends in its global position.

Whatever the case, I am not worried. Our nation has faced uncertain futures since the beginning and has always met it with an unyielding resilience.

Along the way, we must be neither russophobic or sinophobic. We must understand that all of this is a game being played by a small group of powerful people in important offices, and the peoples and cultures of the world are not to blame.

If this somehow is another Cold War, I believe we will handle it differently. I do not think we will be so ready to go to war in faraway places for unfounded reasons, or fall prey to mass hysteria and reactionary politics. 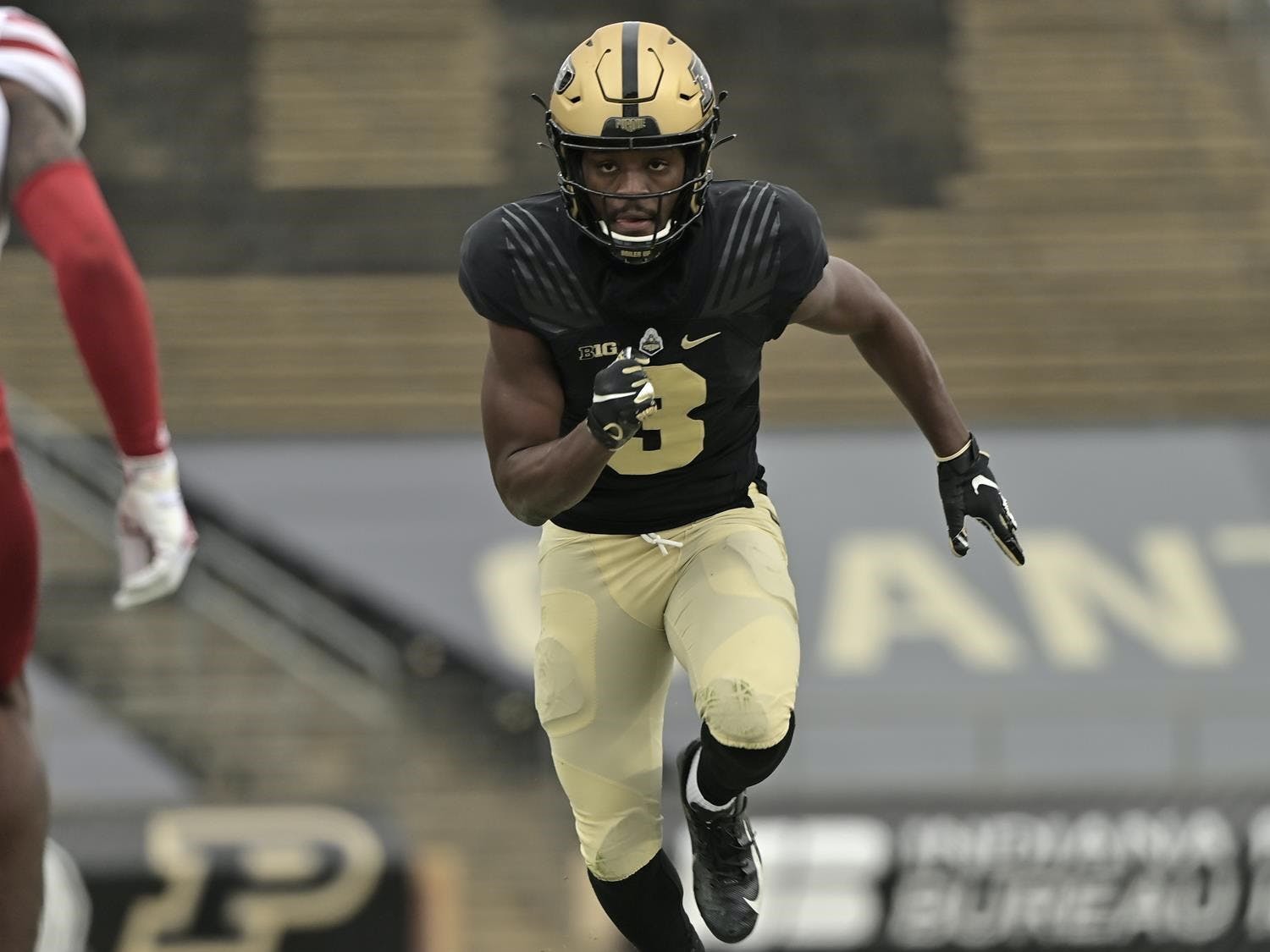 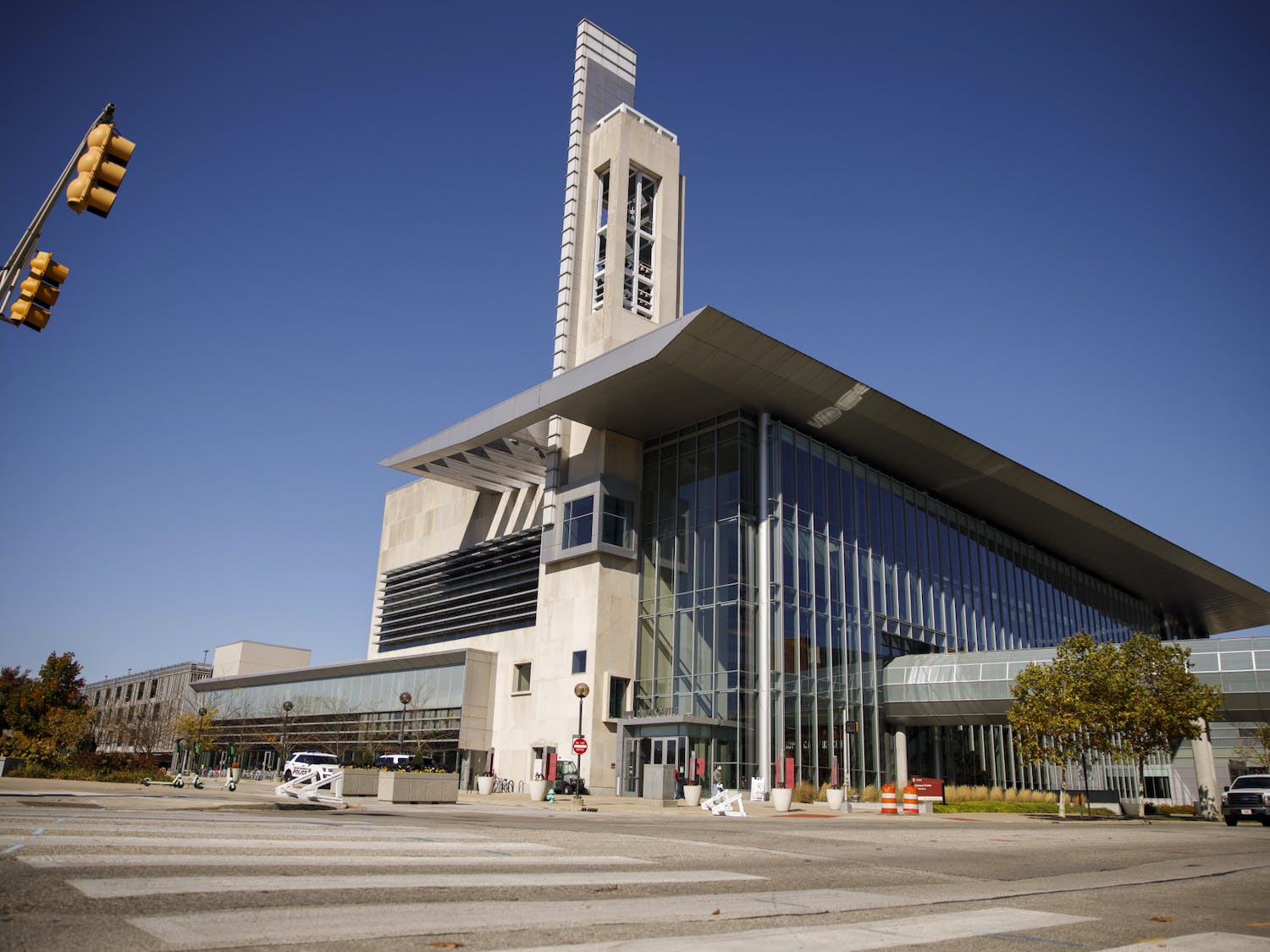