View the full photo gallery here: https://www.thecampuscitizen.com/gall... On Jan. 23, the anti-abortion organization Indianapolis Right to Life hosted the Indiana March for Life with Students for Life of America. The marchers began at St. John the Evangelist Cathedral, the oldest Catholic parish in Indianapolis and went down Georgia St., then went down Meridian Street, around Monument Circle and around the Indiana Statehouse, holding a rally in front of the building. Numerous political figures joined the march, including Senator Mike Braun and State Treasurer Daniel Elliot, with others including Indiana Representative Jim Banks, Senator Todd Young, Attorney General Todd Rokita, and Secretary of State Diego Morales making an appearance at the rally. The national March for Life was in Washington D.C. on Saturday, the first to be held following the Supreme Court overturning Roe v. Wade on June 24 of last year. Judge Kelsey Hanlon issued an injunction against Senate Bill 1, the Indiana abortion restriction law in late September and the Indiana Supreme Court heard oral arguments over one of the two lawsuits filed by the Indiana ACLU over the bill on Thursday.

Following his announcement for re-election, Mayor Hogsett sat down with campus editor Jacob Stewart of The Campus Citizen to discuss his vision for the future, the IUPUI split, local politics, redevelopment, and conservation. 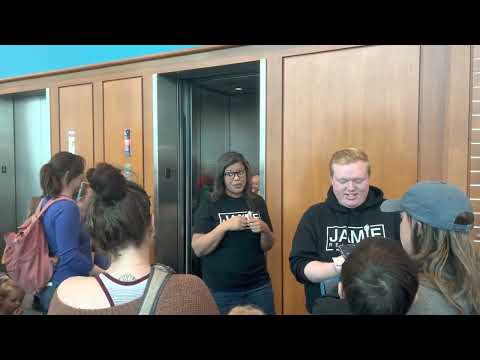 Jamie Reitenour, who will likely announce her Indiana gubernatorial bid in January, spoke to families as they left a reading of Kirk Cameron's latest book, "As You Grow." 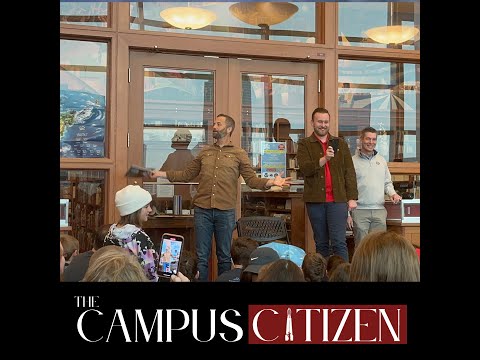 The remainder of the footage of Kirk Cameron's first reading of "As You Grow" by Brave Books at the Indianapolis Public library and of him addressing the remaining crowd that was unable to attend one of the readings.