Malcolm Moran's work starts when he and his students Owen Kaeble and Zach Powell walk into the Caesars Superdome on April 2, 2022 in New Orleans where North Carolina played Duke and Villinova played Kansas for the chance to go to the national championship. Kaeble, who’s in the department's masters program in sports journalism says the thought of covering the game is breathtaking for him.

“The first time I entered the basketball court I was simply amazed at how huge it was,” Kaelble said. “There was practice going on and I just kept on thinking what it would be like during game time and I wasn't disappointed. The vibes I got were what the Roman coliseum must have been like.”

Moran, a professor of practice and director of the IUPUI Sports Capitol Journalism Program has been taking students to the NCAA tournament for the last nine years. Moran always preaches professionalism and research to the students before they cover a game. He says his students are treated like professionals at sporting events because they act like professionals. They behave and write well, Moran says.

“You can write like Hemmingway but if you're a pain in the neck we are not going to get invited back,” Moran said.

Moran takes Kaeble, Powell and other students - graduate and undergraduate - to the most important sporting events in the country such as the NCAA basketball tournament, the college football national championship and the NCAA basketball final four to build their journalism pedigree.

Moran transitioned from working as a sportswriter to teaching sports writing more than 15 years ago. In 2006 Moran was working for USA today when he received an offer from Penn State to be the first ever director of a sports journalism center in the country. He didn't know at the time that universities rarely hire someone with only a bachelor's degree to be offered a tenure position. The opportunity, however rare, provided Moran an escape from the long hours and road trips of sports journalism to the security of academia.

“So the combination of that rare opportunity plus the chance for my wife and I to raise our then nine-year-old twins in a university community was a very exciting possibility,” Moran said. “The experience turned out to be even better than I had imagined.”

They both have story ideas for whichever team wins tonight but that doesn't make their job any less stressful, for each game they get roughly two hours to write and edit a complete story. Both Powell and Kaeble understand how hard it is to work under deadlines. The pressures of taking useful notes, understanding what to watch for in a game, and finishing an article on deadline bring their own challenges.

“If a game ends at 10 p.m. or 11 p.m. and your deadline is 1 a.m. you have to be able to turn a story around after a postgame press conference and a game and submit a story within 90 minutes or two hours,” Powell said. “So it's a lot of pressure but I consider it good pressure.”

When Powell and Kaeble are covering games Moran helps to manage that pressure for them. During games Moran tells them to relax and enjoy the moment, this is a special opportunity to be here so enjoy it. He also texts them story ideas during the game so they do not have to think about what to write after the game while on their deadline. Kaeble says that Moran always makes them feel as comfortable as possible at the games and also fills them with confidence during the game.

The preparation for the Final Four games is what gives Powell and Kaeble confidence, Moran uses his past experience as a reporter to help Kaeble and Powell with their preparation. Prior to the games is when Kaeble and Powell first start to do research on the teams playing and where they generate potential story ideas. Malcolm does his best before they even go to the games to prepare them for what to expect.

“My goal is that if anything happens that's unexpected or a surprise it would be something that would surprise everybody.” Moran said.

Due to all of the prep work Kaeble and Powell have done they were able to write their stories in the short time that they have after the game. Powell and Kaeble are thankful for Moran showing them how to handle unexpected situations, stress under deadlines and how to act professional through high stakes games. Both Powell and Kaeble appreciate what he has done for their careers and how taking them to the Final Four has helped their journalism career. 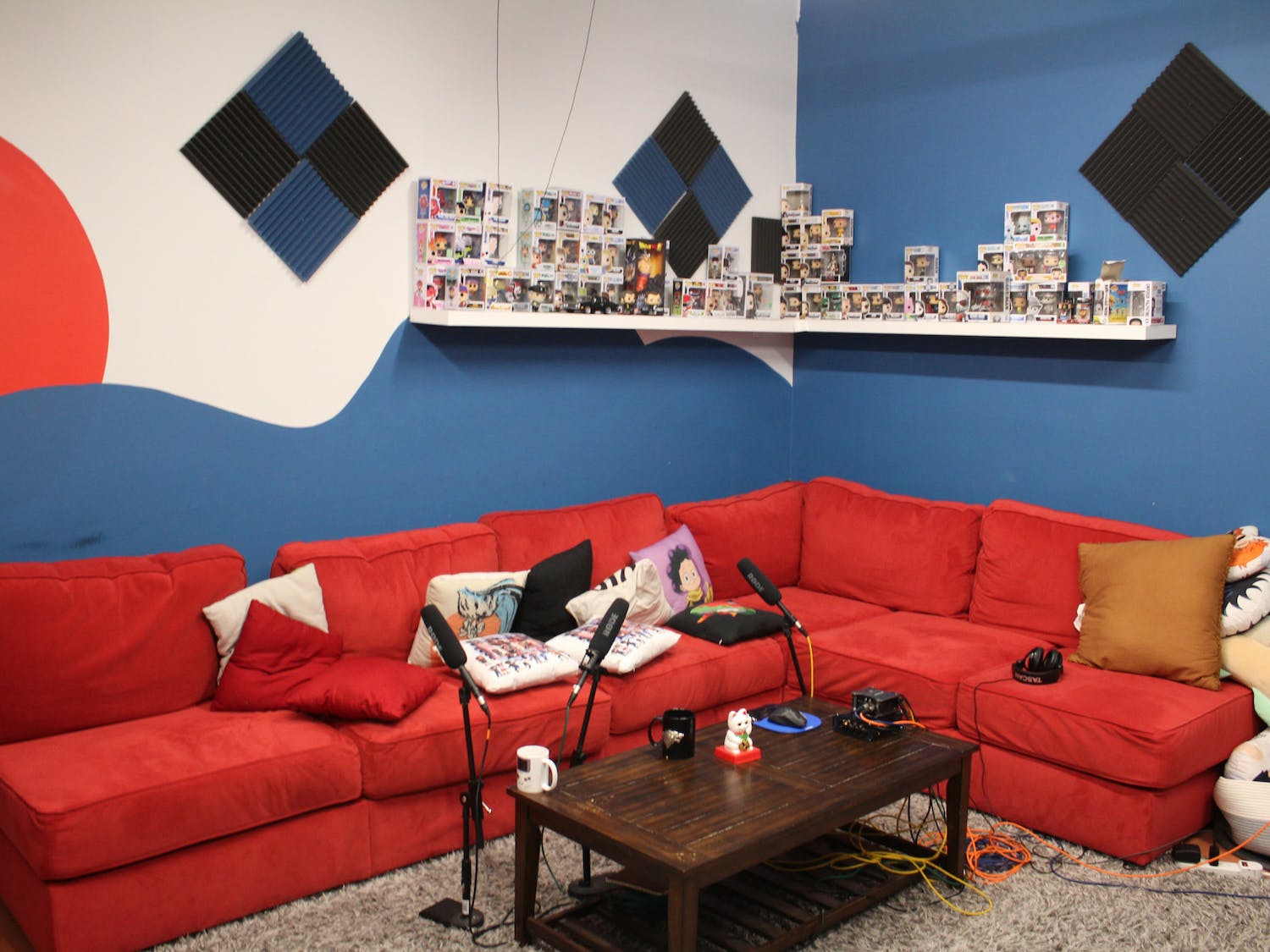 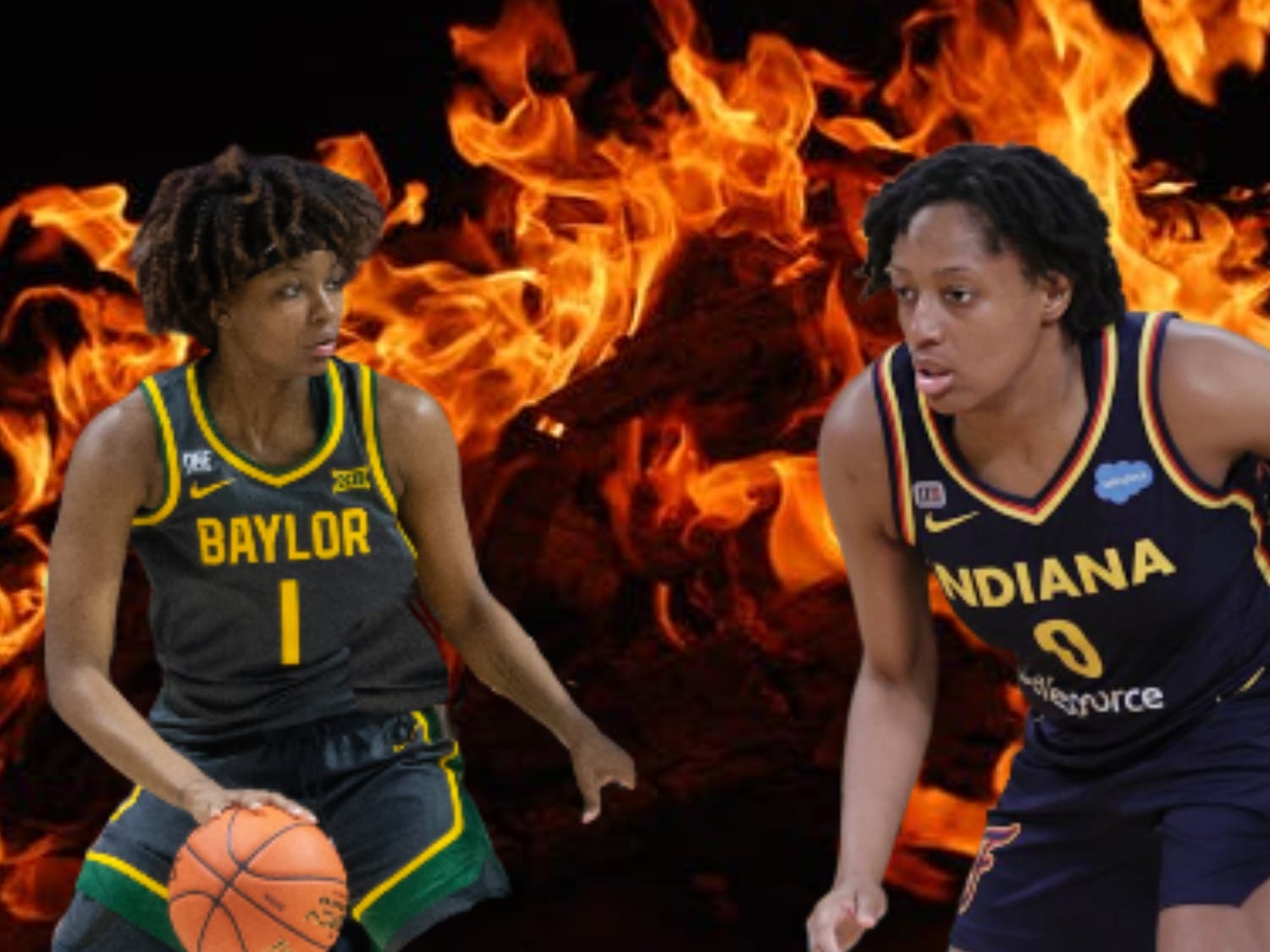