Winter break is long gone and it’s your second week back on campus. The real work has begun, and the stress is already getting to you. A good cry is not going to cut it. Having gotten used to sleeping in until 11 a.m., the fatigue starts to hit you during your morning classes and you need a quiet place to rest, so where do you go? Here is the list you never knew you needed: the best places to nap on the IUPUI campus.

Note: Nap anywhere but your personal living quarters at your own risk.

1. University Tower Couches or The Den (After Hours)

Decided to do your laundry at 2 a.m. after studying all day? The couches are a perfect place to rest before running back to your dorm. It may be gross, but if you are desperate enough, you will do it.

Formerly the home of a beautiful, ebony grand piano, the ballroom extension is a great private place to take a nap, cry, or eat ice cream by yourself at 10 p.m. With the piano gone, you probably won’t be serenaded by Bach or Chopin, but at least there will be some peace and quiet if you hide in the doorway to the actual ballroom.

Last time the writer checked the extension appeared to be blocked off for some nefarious purpose, but it is not difficult to sneak past the stanchion barrier.

The piano rooms in the basement of the Campus Center are great for crying or taking a nap any time of day. If you turn out the lights and use your backpack as a pillow, and you are tired enough to ignore how uncomfortable the carpeted floor is, it is the perfect place to rest in peace.

Bring a sweater, because it can get cold.

There is a nice set of u-shaped couches and a booth around the corner of the fourth floor that can serve as nice areas to take a rest.

The floor can get busy, especially after 4 p.m., so make sure to come up with a backup plan.

The obvious one. We have all been there. The material is so interesting, but the cushioned lecture hall seats feel so comfortable and your calculus professor’s soothing voice feels perfectly suited to lull you to sleep. Bring a pair of sunglasses to class or simply cover your eyes like a visor so you can still appear somewhat engaged.

If a professor is reading this, this is not an encouragement to nap in class, but if you do see your students napping, just remember that they paid hundreds of dollars to do so.

Coming off the night shift and don’t feel like rushing home before an early morning class? The Innovation Hall Study Rooms will come in handy. Located on the second and third floors to the right of the elevator, they offer a fair amount of privacy despite being made out of glass. The relaxation room is found at the end of the hallway on the first floor.

These are best to use in the early morning after 7 a.m. or late afternoon before the building closes at 8 p.m.

The library is a great place to study, but if you haven’t used it to nap you aren’t making full use of the space. There are a few good areas, including the third floor, which is generally quiet and less used most hours of the day, or the private study rooms if you think ahead of time to book the space. The fourth floor alcoves offer a little privacy if you aren’t afraid of angering study groups for taking up a whole table just to take a nap.

Be careful, though. The library specifically bans excessive sleeping.

IUPUI being a commuter campus, it can often seem like we live in our cars. If it is not too cold out your car can also make a great spot for a nap. Nobody is going to look in your car, so there is no need to feel self conscious.

Unless you have a Tesla, then you should feel self-conscious.

9. Third of Fifth Floor of Cavanaugh

The drab, windowless walls of Cavanaugh are enough to put anyone asleep, but try to push through it until your class is over. There are some couches on the third floor which are comfortable. It is also the location of our office if you want to leave The Campus Citizen mail. Political science majors also call this floor home, so if they judge you for sleeping you can return the favor by not voting for them when they run for office. These are best to use later in the day, especially after 3:00 pm.

The fifth floor has a faculty lounge that is not commonly used except in the middle of the day, and is a great place for students to nap.

Offering a few booths and some privacy, the engineering building basement is the perfect place for any student that isn’t afraid of creepy basements. Of course, the murder tunnel has opened back up so the basement is no longer the creepiest part of campus. This area is mostly unused after 5:00 pm.

Are there any other spots you can think of? Let us know on our instagram.

Jacob Stewart is the campus editor of The Campus Citizen, IUPUI's student news publication. He is a junior majoring in neuroscience on the pre-med track, and has personally taken a nap in the first six of these location.

On Nov. 15, Indianapolis Mayor Joe Hogsett announced his intention to run for a third term, despite supporting term limits during his 2015 campaign. On Wednesday, he discussed more about his vision for the future of the city, including redevelopment plans downtown, the IUPUI split, crime, conservation, and the importance of local politics and getting young people involved. 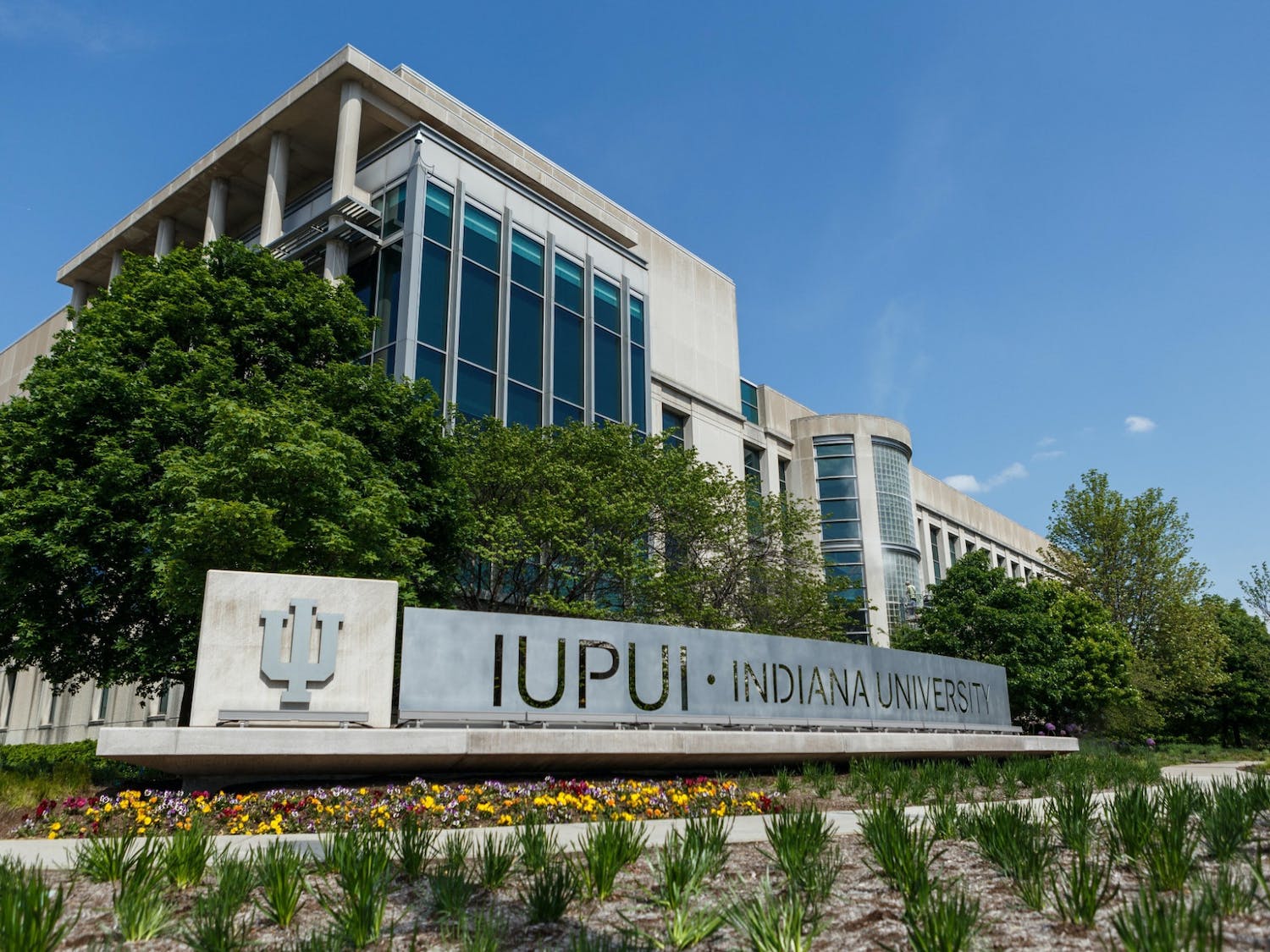