Jags fall to Oakland 2-0 in quarterfinals

By Jacob Keith
November 4, 2019 | 11:43pm EST
Heads up! This article was imported from a previous version of The Campus Citizen. If you notice any issues, please let us know.

The Jag’s 2-0 loss to Oakland in the Horizon League playoffs during Monday night’s hard fought battle would be one to remember for both teams.

When asked about practice this week, head coach Chris Johnson said, “We didn’t practice any different this week. We had a tight turnaround from Friday’s game to today so we didn’t really hit anything too hard. I thought our game plan overall was pretty good, we didn’t execute on a few scenarios that we should have.”

Throughout the game, there was a small drizzle that would eventually turn into a steady rain. “It definitely makes the ground faster and makes the ball play a little quicker than what we are used to,” said Johnson. “We could still connect passes and do what we want to, we just couldn’t finish like we wanted to.”

The Jags had nine fouls in the first forty-five.“I think we had a lot of nerves in the first half and played very aggressive,” said Johnson. “We weren’t quit being ourselves, for sure.”

Since this is the last game, Coach Johnson looked back on what he liked about the season. “We had some freshman come in and step it up pretty big. We had a good, competitive situation with about fifteen or sixteen players.”

That doesn’t mean the Jags this year were without flaw as Johnson has already planned out what they need to work on for next season. “We need to finish balls a little better, we need to be more dynamic in the final third of the field.”

This is not the outcome the Jags planned on, but there is a light at the end of the tunnel. “I think that the four seniors we had this year were a great example of what it takes to be successful,” said Johnson. “We have a lot of good players coming back and now it’s just a matter of grooming good leadership so we can come back and be just as successful.”

The women’s soccer team is graduating four seniors: Sophia Lipka, Emma Chambers, Jenna Sterr, and Bri Denny. With the bulk of the team still on the roster, the Jag’s look to come back just as strong next year for another crack at the Horizon League Championship.

IUPUI Women’s Basketball is the 2021-2022 Horizon League Champion and is headed to March Madness.The Jaguars defeated No.4 Cleveland State Vikings, 61-54.  “This is very big for our program,” Parkinson said. “After 2020 we knew we would be back here at some point and today we were able to ... 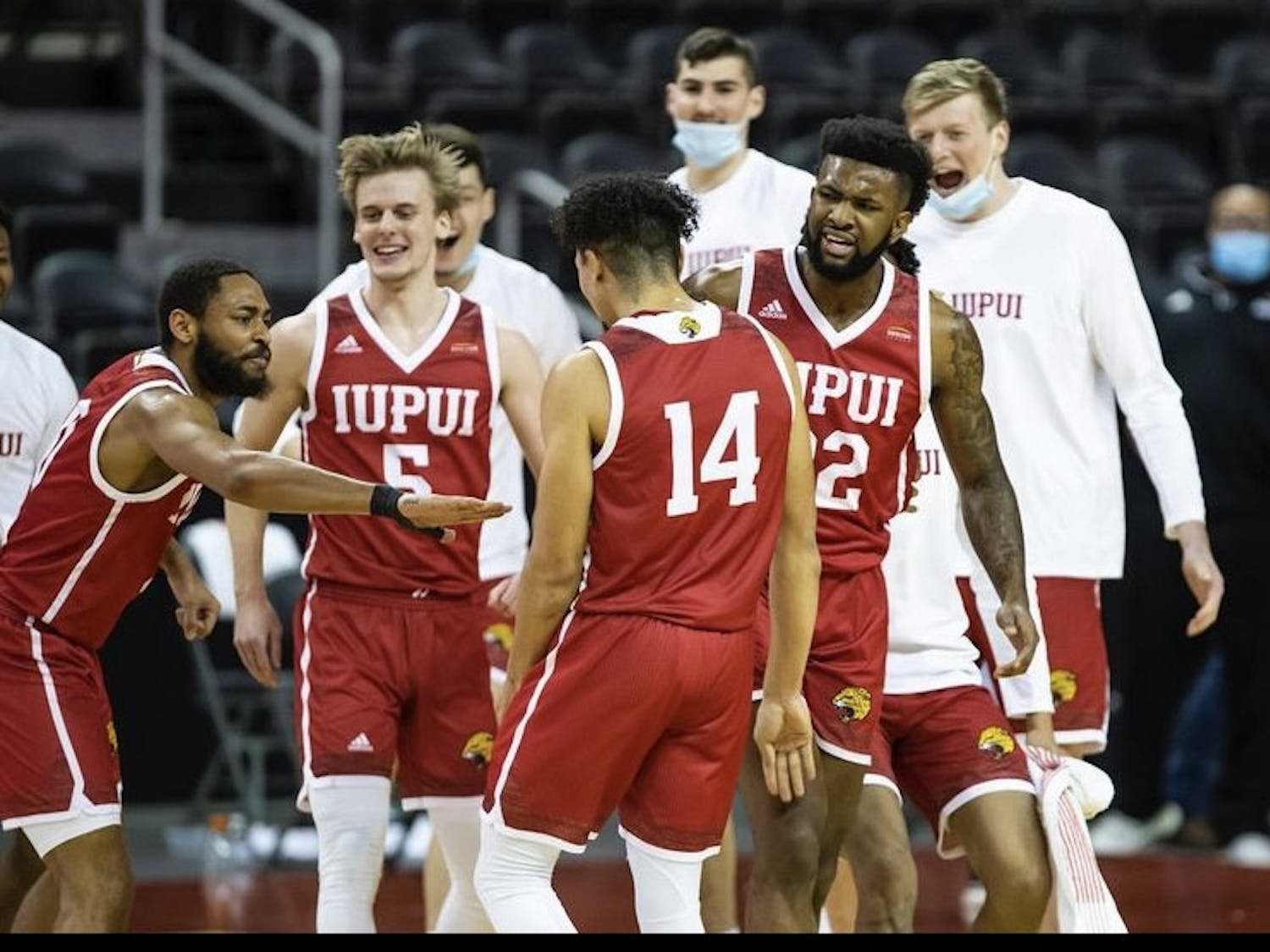 A Rough End to the Season for IUPUI Men's Basketball

With the final two home games left, IUPUI’s Men’s basketball team is looking for some positive wins going into the Horizon League tournament.  The season has not been the best for the team. They are last in the Horizon League standings and are placed No.358 in the College Basketball rankings, ... 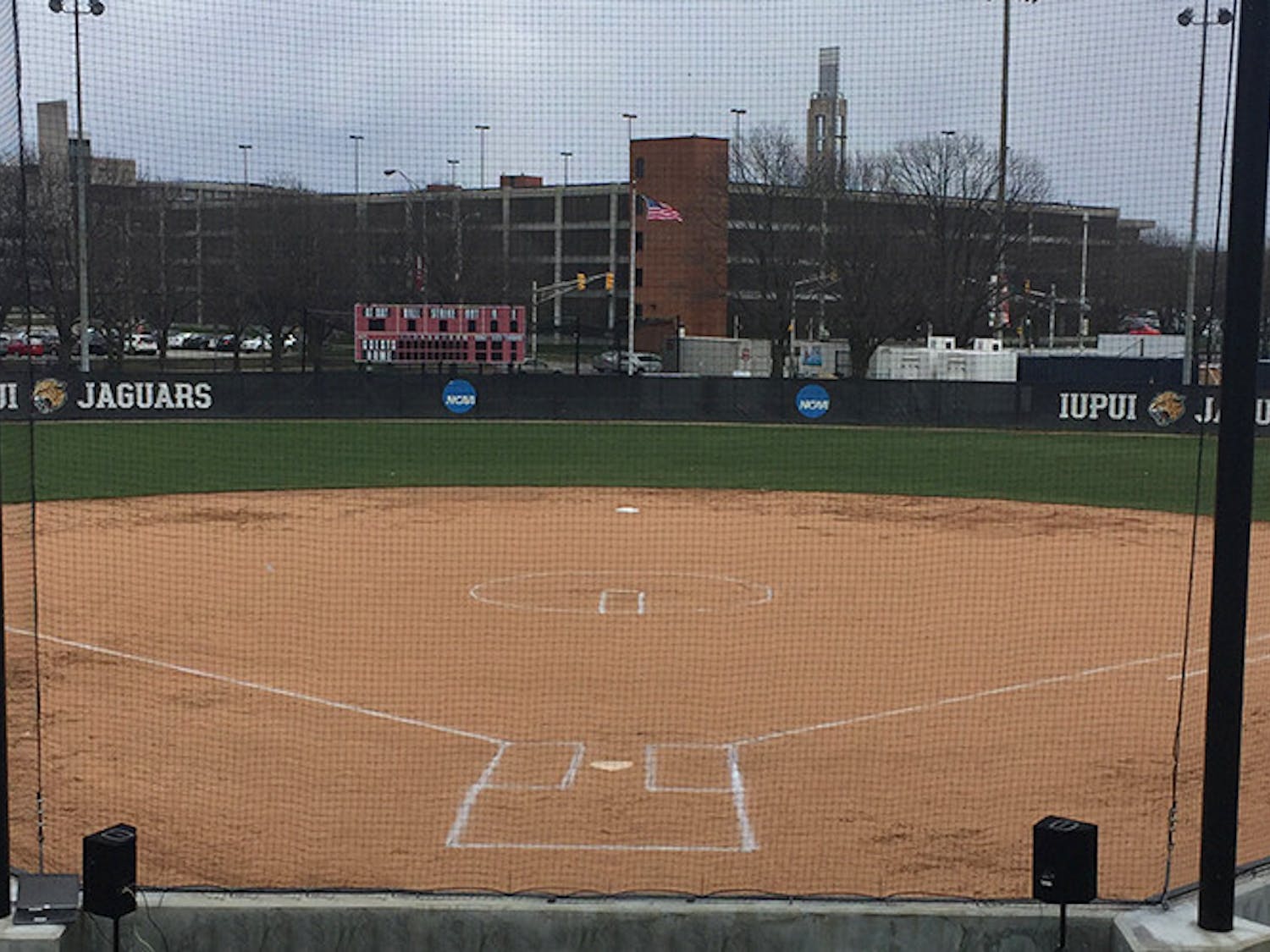 IUPUI Softball Field In Poor Condition, In Need of Renovations

Senior Jaida Speth and her sister, Jasmin Speth, a sophomore are well aware of the issues at the IUPUI softball complex. Some of the issues include flooding in the outfield, lights on the scoreboard not working, the dugouts being too small for players and smelling like sewer, and the bullpen being too ...