By Nicole Reitz
February 14, 2020 | 4:49pm EST
Heads up! This article was imported from a previous version of The Campus Citizen. If you notice any issues, please let us know.

IUPUI Night at Bankers Life Fieldhouse has returned once again. This time, IUPUI had the opportunity to celebrate at not one, but two Pacers games. IUPUI Night took place Monday Feb.10 against the Brooklyn Nets, where a co-branded IUPUI/Pacers headscarf was given to the first 3,000 fans.

The night didn’t end there with school festivities. IUPUI’s mascots Jawz and Jazzy were seen before the start of the game taking pictures with students and hanging out with the Pacers mascot, Boomer.

During a timeout in the second quarter, a few IUPUI seniors were thrown into graduation gowns and participated in a relay competition.

“[The Division of Enrollment Management] assists each year. Our student ambassadors pass out IUPUI/Pacers swag as guests enter Bankers Life Fieldhouse,”  Cindy Harkness, strategic outreach and community partnerships coordinator said. “We did a live promotion of our campus, then the ambassadors participated in a fun time out challenge, where they got to be right on the floor of Bankers Life.”

Halftime is where IUPUI really got their chance to be noticed. The school of Engineering and Technology and the school of Health and Human Sciences were recognized for their work on GoBabyGo. GoBabyGo is a program where students create kid-sized cars for children with disabilities.

“This wonderful partnership and participation is really a team effort from many areas of our amazing IUPUI campus,” Harkness said.

IUPUI’s honorary team captains, women’s soccer midfielder, Emma Chambers and cross-country’s Katelyn Murphy were recognized for their excellent athletic achievements and had the opportunity to meet some Pacers players.

“It was an honor to get recognized at the game. I am one of the captains on my cross-country and track team, so it was really neat to be a part of such a well-known group of athletes,” Murphy said. “I’ve never met such tall humans in my life, it was really fun.”

During the fourth quarter, a t-shirt cannon tossed co-branded IUPUI/Pacers shirts into the crowd.

“I’ve never sat that close at a Pacers game before, so it was a cool experience. I really enjoyed having an up-close view before the game started,” Hallie Marten, a senior at IUPUI, said. “I love the hat so much. It’s so cool that IUPUI and the Pacers made a hat together. It represents Indy so well.” 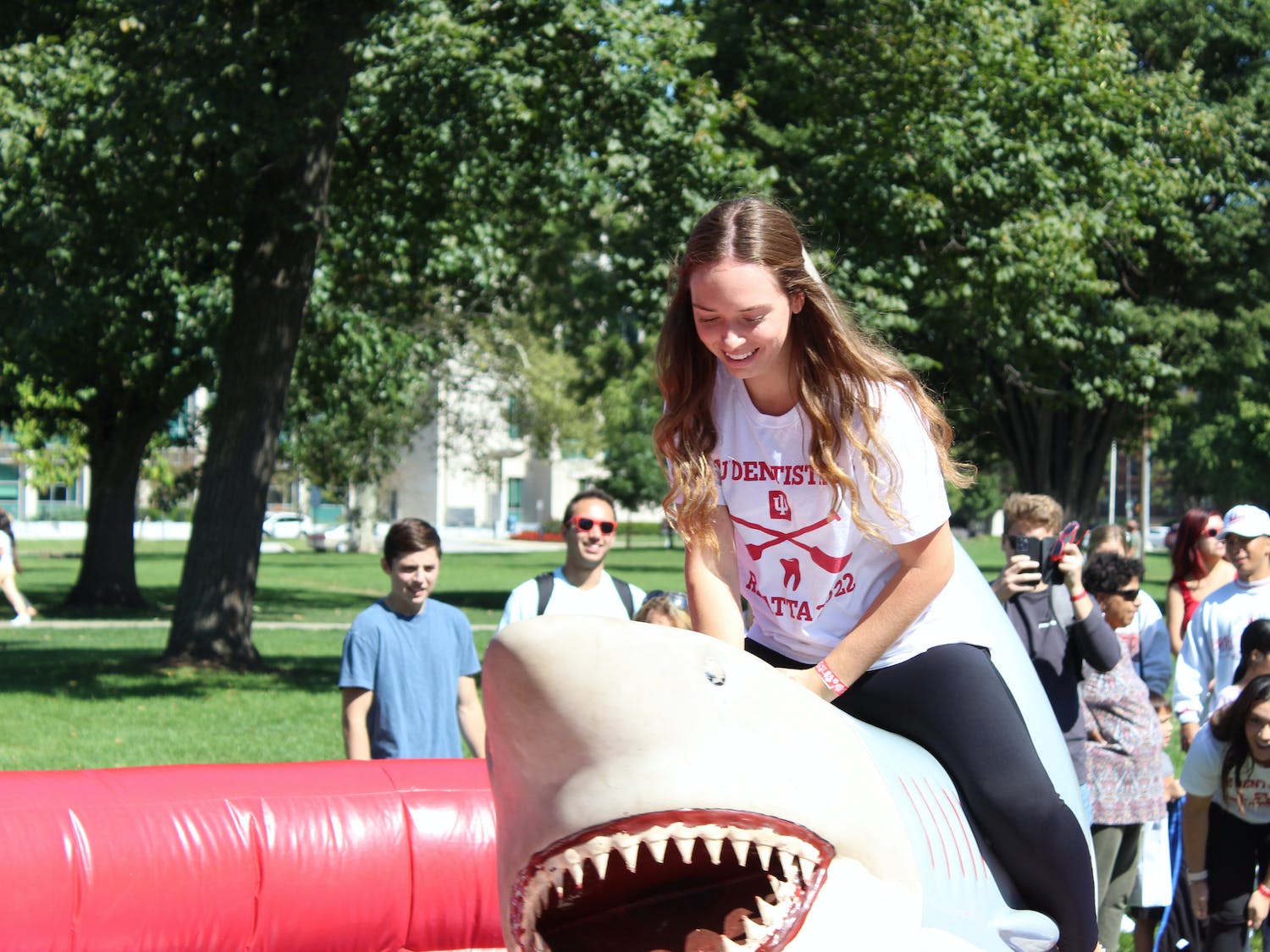 September 24th was IUPUI’s 14th annual Regatta, a traditional canoe race on the Central Canal in downtown Indianapolis. Students watched their peers compete in the canoe race, visited student organization booths in Military Park, viewed a dog costume contest and watched live performances at the Regatta Music Festival. "It was kinda upsetting that we did well but weren't allowed to compete in the finals due to them... losing our [time]... This is our last Regatta and we felt a little cheated, but we appreciated getting to have the experience," said one student. 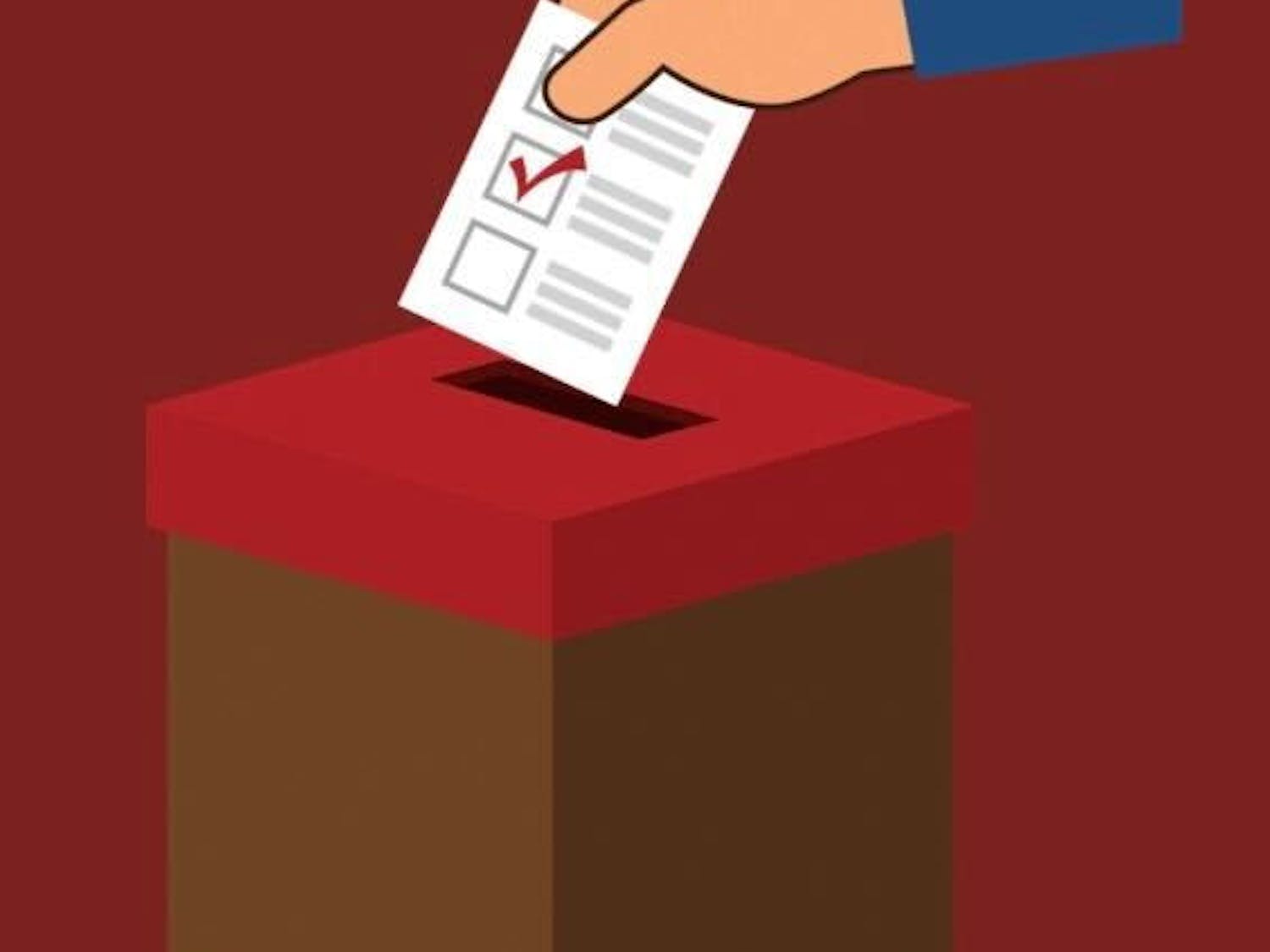 Midterm Election: What You Need to Know

With the 2022 midterm election just over a month away, voters across the country are making plans to vote on Nov. 8. This will be the first time many college students cast a ballot. They face a unique set of challenges, but luckily there are many resources on IUPUI’s campus dedicated to making voting more accessible to students. 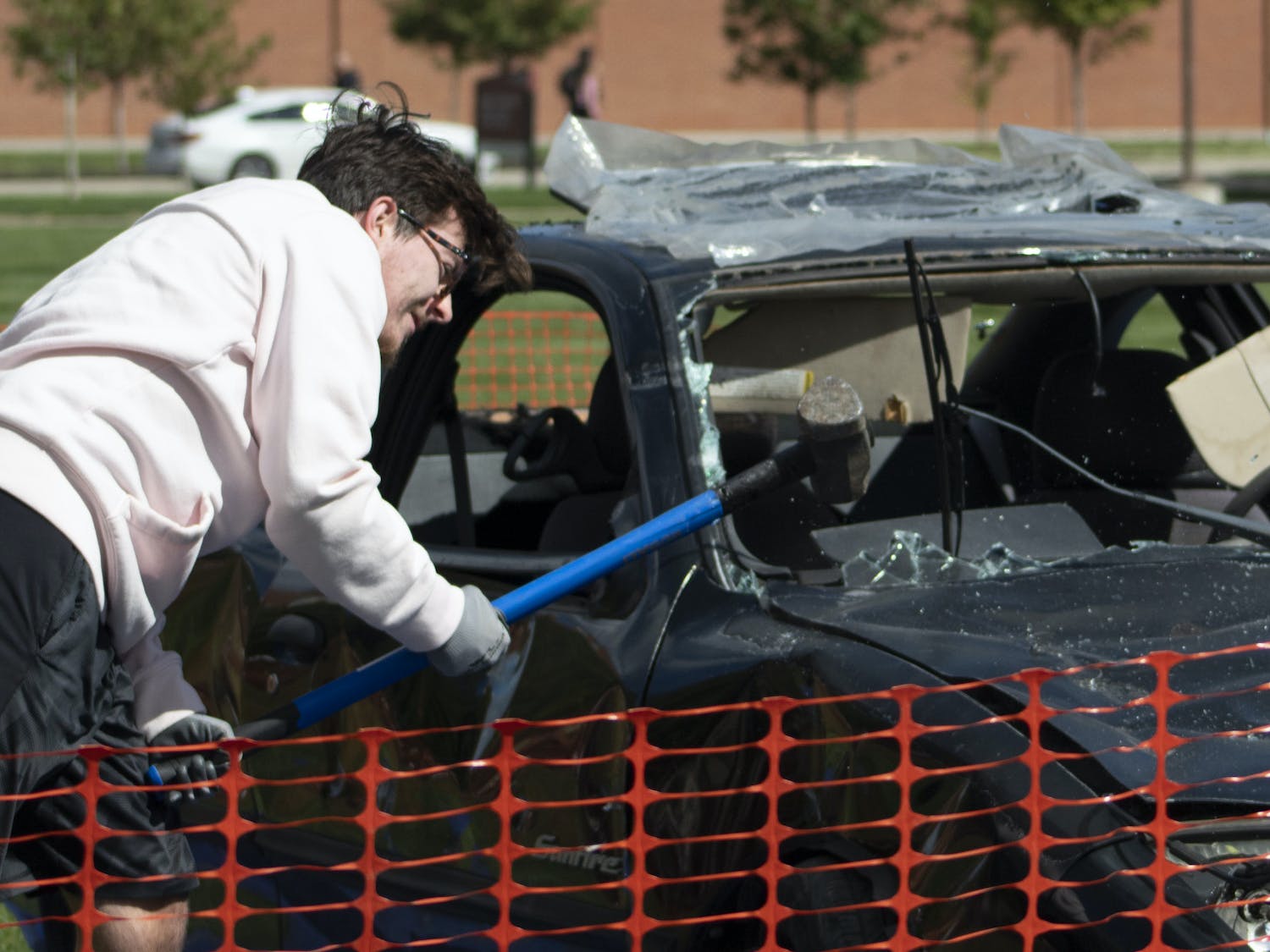 TKE hosted their second annual Car Smash for St. Jude's Children's Research Hospital on Wednesday. Students had the opportunity to wield a sledgehammer or baseball bat to smash an old black Pontiac Sunfire and partake in burgers, chips, or a drink.