OPINION: What if Roe V. Wade gets overturned?

By Nicole Reitz
October 14, 2020 | 5:20pm EDT
Heads up! This article was imported from a previous version of The Campus Citizen. If you notice any issues, please let us know.

What if Roe V. Wade gets overturned? That’s a question that many women have been typing into their search engines these days. With the passing away of Supreme Court Justice Ruth Bader Ginsburg, a crucial defender of women’s rights, President Donald Trump has chosen Judge Amy Coney Barrett as a nominee to fill the seat. Now Roe V. Wade and Planned Parenthood may be at stake.

To summarize, Planned Parenthood has been helping women with vital reproductive health care and sex education since 1916. This includes the ability for women to get birth control, receive STD and pregnancy tests, cancer screening, abortions and much more at a low cost.

Roe V. Wade is a 1973 Supreme Court hearing that states that the Constitution protects a woman’s liberty to choose to have an abortion without government restriction. For years this case has let women safely decide what they want to do with their pregnancies. Going hand-and- hand with Planned Parenthood, if a women goes down the abortion path she can do it safely and at an affordable cost.

Barrett has openly stated that abortion is “always immoral” and has voted against abortion rights as a federal appeals court judge. In 2006, she signed off on an advertisement that called for the overturning of Roe v Wade, calling the decision “barbaric” and a “raw exercise of judicial power”. Her opposition falls in line with a pledge by Trump to appoint justices to the court who would potentially overturn the ruling.

There are a lot of questions around the topic of birth control as well. Many think that it only prevents pregnancy and it falls under the topic of abortion. While it does help prevent pregnancy, it does so much more and women depend on it so stay healthy. Hormonal contraceptive helps improve acne, bone thinning, breast and ovarian cysts, PMS, PCOS, serious infections in the ovaries and iron deficiencies. Birth control can literally save the lives of some women.

If Roe v. Wade gets overturned, birth control is about to become a lot more expensive and women are going to have to turn to unsafe, at home abortions which could lead to even more health issues.

Even with Roe in effect today, each of the 50 states can develop their own rules when it comes to providing women with the option to terminate a pregnancy. This could imply an even bigger worry considering that abortion rights would be protected in only half of the United States. Several states have already given their opinions on abortion rights, declaring they would put restrictions on the act.

In 2019, Missouri almost became the first state to be without an abortion provider and earlier this year Texas stopped abortion for four weeks during the COVID-19 outbreak deeming the procedure was nonessential.

Currently, in Indiana there are unnecessary restrictions that make it difficult for women to access abortion care in the first place. Indiana’s statutes include language indicating its policy preference to ban abortion to the fullest extent of the law, stating that childbirth is preferred, encouraged and supported over abortion.

After the death of Ginsburg, Trump tweeted he would appoint a new justice “without delay”.

So what does this mean looking forward? Can Trump get his nomination through the Senate before election day? If he manages to pull it off it will be a first considering that the Senate has never filled a Supreme Court vacancy this close to a presidential election before.

The only thing possibly saving women from this nightmare is an election win from Joe Biden who pledged his support for legal abortion promising to make Roe v. Wade “the law of the land” if he is elected president. Although a promise to protect Roe isn’t enough to ensure protection of abortion rights, it is more comforting to women knowing they will have a say over what happens with their own bodies. 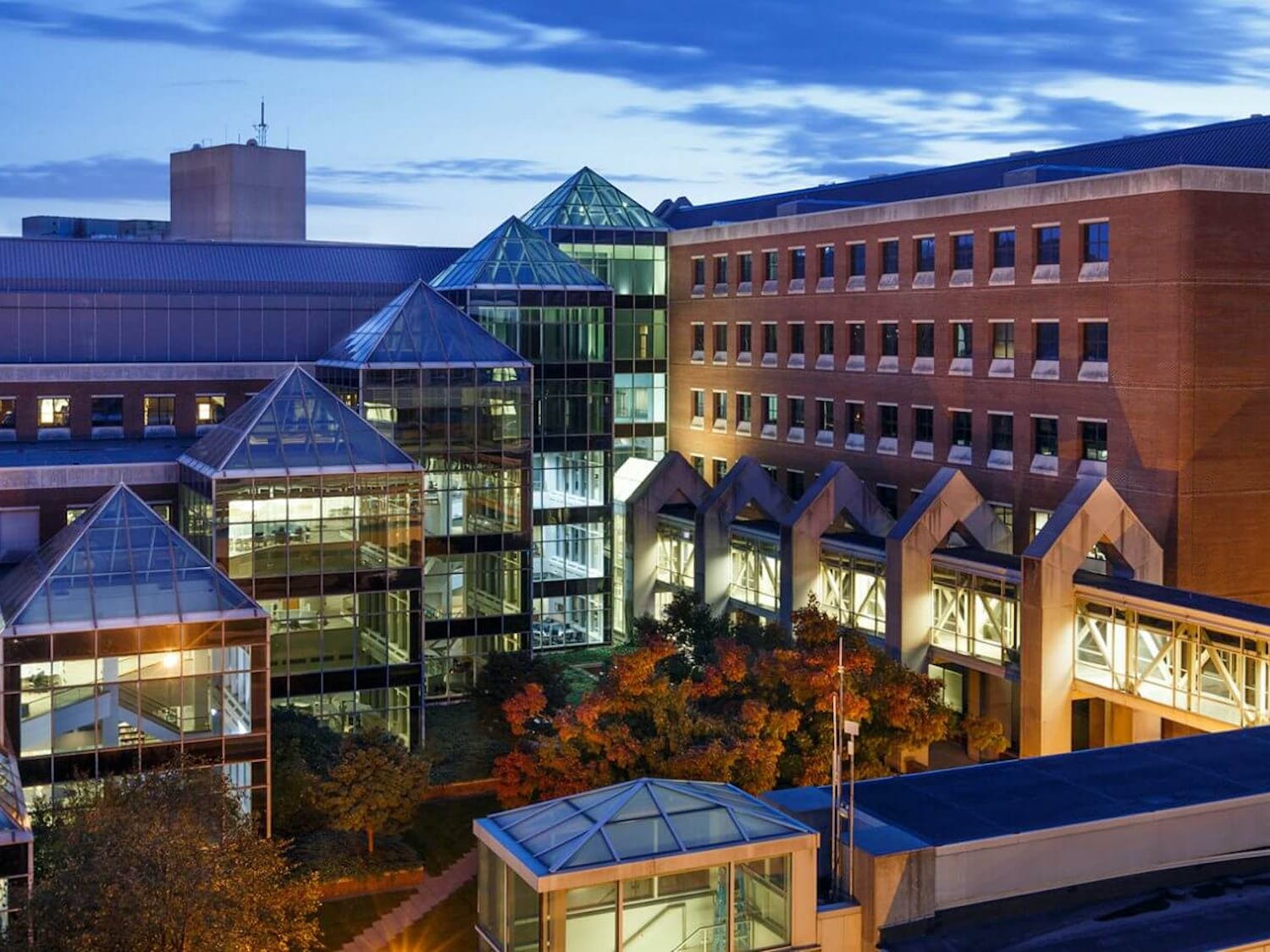 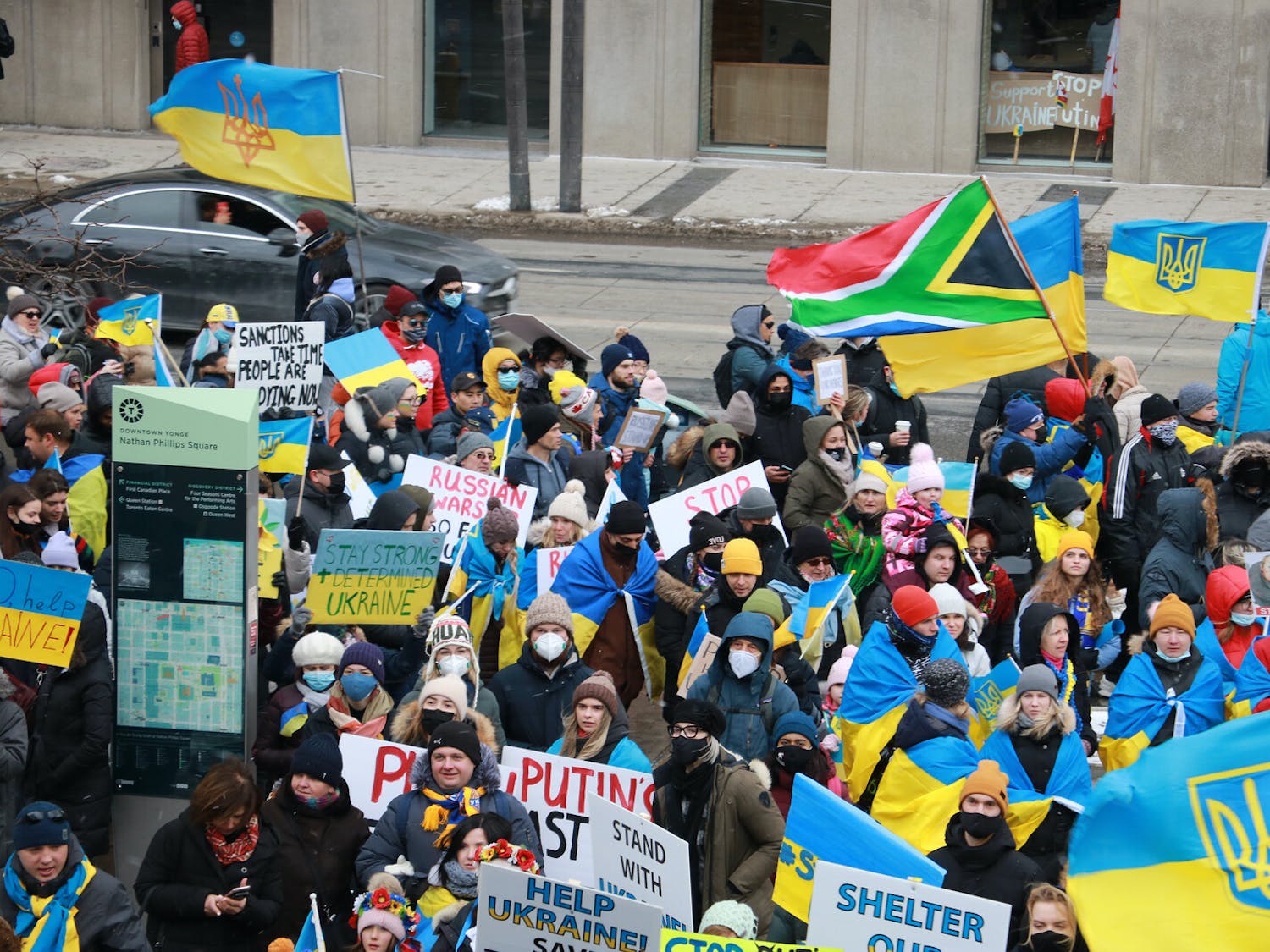 Reporter Eric Reingardt tries to make sense of the conflict between Russia and Ukraine and the war currently taking place.