Colts Rammed by LA, but halftime brings back memories

By Derek Harper
September 22, 2021 | 1:22pm EDT
Heads up! This article was imported from a previous version of The Campus Citizen. If you notice any issues, please let us know.

The Indianapolis Colts were looking to go 1-1 on the season after a loss to Seattle in week one, but the Los Angeles Rams had other ideas. It was a close game right up until the end, when the Rams punched it in with too little time left for the Colts to do much. The game started out with a 16-yard touchdown pass from Rams QB Matthew Stafford to Cooper Kupp, the PAT by Matt Gay was good and the first quarter ended with Los Angeles leading 7-0. The second quarter turned out to be a field goal battle. The Colts pulled within four at the 14:52 mark of the second quarter on a Rodrigo Blankenship field goal. But the Rams would answer back with a field goal of their own, but Blankenship put three more up for the Rams. At halftime, the score read 10-6 Rams leading the Colts.

Halftime brought back many memories for fans as there was a special Hall of Fame ceremony to recognize the accomplishments for two former Colts stars. Those two former Colts stars happened to be running back Edgerrin James and Quarterback Peyton Manning. You could tell it was a special day from the moment you got to the stadium with all the Manning jerseys fans had on.

Edgerrin James was inducted into the Pro Football Hall of Fame in 2020, but covid-19 didn’t let fans take part in a ceremony. James was drafted by the Colts fourth overall in 1999 from the University of Miami. James stayed with the Colts from 1999-2005 and is in their Ring of Honor.

Peyton Manning was inducted into the Pro Football Hall of Fame this year. Manning was drafted by the Colts first overall in 1998 from the University of Tennessee. He stayed with the Colts from 1998 until 2011 when he signed as a free agent with the Denver Broncos for the 2012 season. His accomplishments include:

Once halftime ended, the Colts took the field hoping to mount a comeback victory over the Rams. The first score of the second half came from the LA Rams on a two-yard run from Ashton Dulin. The kick was up and good making it 17-6 Los Angeles, but the Colts answered back shortly after on an eight-yard pass from Carston Wentz to Zach Pascal. The Colts then converted on a two point conversion on a pass to Jack Doyle to make it 17-14 LA.

The Colts mounted what fans hoped was a comeback early in the fourth on a Rams fumble. The Colts scooped it up and put it in the end zone and converted on the PAT to take their first lead of the game 21-17. But the Rams answered back with a ten-yard toss from Stafford to Kupp and converted on the PAT for a 24-21 Rams lead. The Colts tied it a short while later on a Blankenship field goal, but LA slipped by with 2:23 to go in the fourth on a field goal by Matt Gay. The final score read LA Rams 27 Indianapolis Colts 24.

But late in the fourth quarter, the Colts suffered another setback with an ankle injury to QB Carson Wentz. He has sprains in both of his ankles after playing through the first sprain only to go out on the second. His status for week three when the Colts travel to take on the Tennessee Titans is unknown. That game kicks off next Sunday at 1 p.m.

For the Rams, their next game is back home next Sunday against the defending Super Bowl champion, Tampa Bay Buccaneers at 4:25 p.m at SoFi Stadium.
Read More 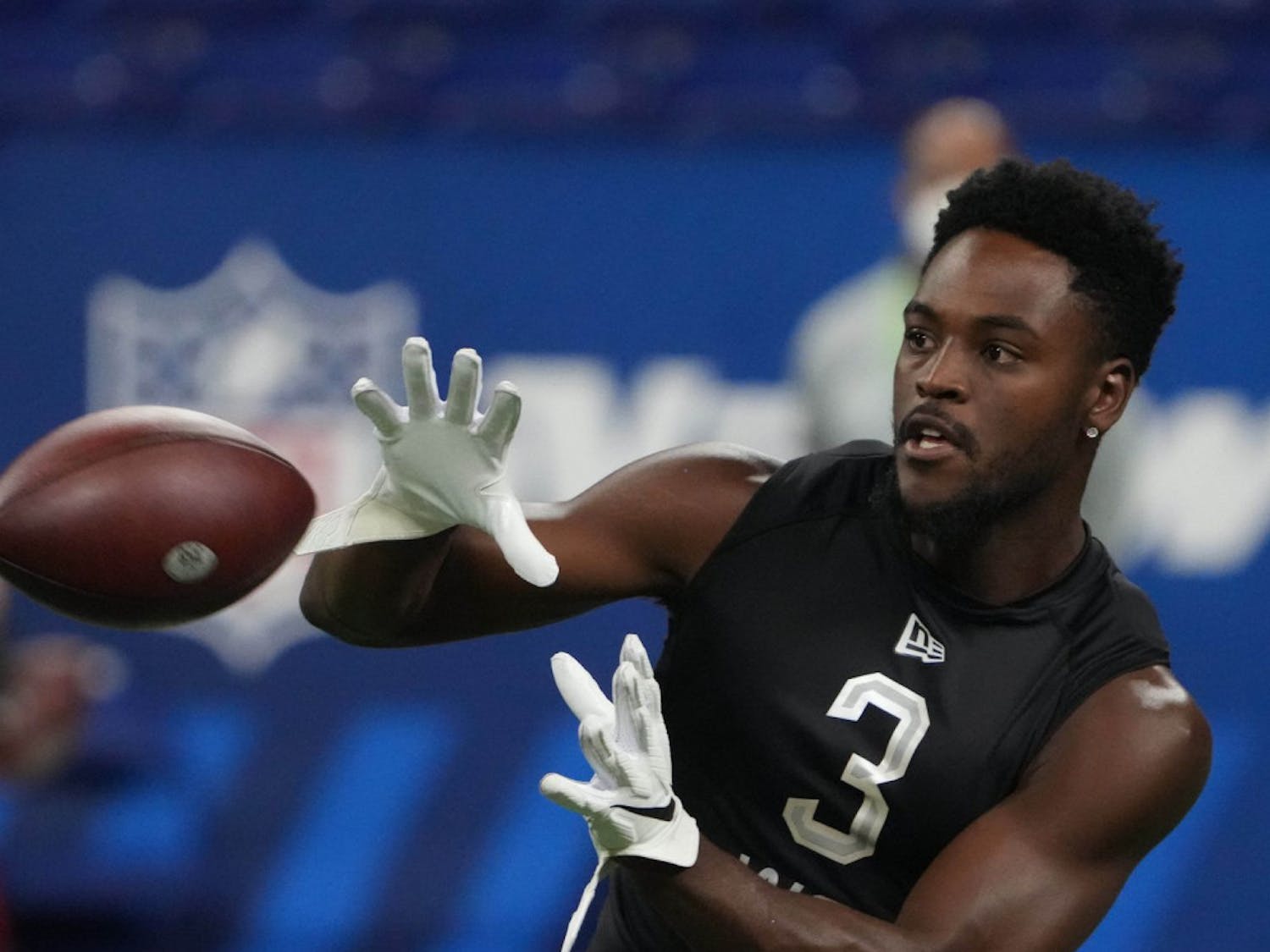