I was Wrong About Carson Wentz

Unlike many columnists, I have no problems admitting when I am wrong. The Colts and Chris Ballard did the right thing, and moved off of Carson Wentz, and convinced Washington Commanders GM, Martin Mayhew to even take on the entire Cap hit. In a masterful trade, all my worries with Carson Wentz off-the-field issues, his poor performance at the end of the season, and his money situation for the upcoming season. The Commanders have done everything this off-season, including reaching out to Andrew Luck, and they settled on Carson Wentz, who still had his best season in a few years with the Colts. The Colts didn’t receive a massive haul for the aforementioned Wentz, but they have already made use of their assets.

Grade for Indianapolis: B+

What next at Quarterback?

The Colts dragged their feet making a quarterback decision, and it turns out, that was an excellent decision. The Colts were primed to have to make a decision and none of the options were good. They had their pick of San Francisco quarterback, Jimmy Garoppolo, Cleveland Browns disgruntled QB, Baker Mayfield, and a handful of free agents such as Marcus Mariota and Jameis Winston. The Colts had an ace up their sleeve and made a trade for Atlanta Falcons MVP and 4-time Pro-Bowler, Matt Ryan. The cost was not steep for the Colts, either, which makes this trade even more perplexing. The Colts traded their own Third Round Pick, Pick 82 for Matt Ryan and only have to take on his salary and roster bonuses for the next two years. While his best years are behind him, the 36 year old can still sling the ball and will help bring a respectable voice back to the locker room.

At the beginning of free agency, saw transactions made for Russel Wilson, who netted Seattle Several first and third round picks, Carson Wentz traded to the Commanders, and then a massive trade for Deshaun Watson, who at the time of writing this has 22 civil lawsuits related to sexual assault to settle, which netted the Houston 3 first round picks, several second and fourth round picks as well. Given the returns that other quarterbacks gave, giving up only a third round pick for Ryan will allow a great stopgap for the Colts quarterback crisis.

Grade for Indianapolis: A

Shortly after the Colts defensive coordinator, Matt Eberflus, left to head coach the Chicago Bears, the Colts made a phone call and agreed to terms with Gus Bradley, who will now have a defense with 3 pro-bowlers available to lead and coach.

His influence has already been felt as the Colts brought in Cornerback Brandon Facyson, who had a career year playing for Bradley, but also made a splashy trade to bring in another Edge Rusher to partner with their talented defensive front. This trade allows for the Colts to open up another spot to bring in another corner to replace Rock Ya-Sin, who has had his fair share of struggles in his three year career. Yannick Ngakoue, the new defensive end, will bring a powerful presence on the edge and make many offenses fear the Colts front lines.

Grade for Indianapolis: B+

The Colts also have over $28 million in cap space. The Colts also have some major holes they need to look at filling, including Wide Receiver and Cornerback. While Both of these positions can be easily filled in the draft, there are a few free agents the Colts could look at bringing in to fill those holes:

Julio has been one of the best receivers in the league, since he was drafted in 2011. He averages 6 receptions and 91 yards a game and has shown flashes in his last few seasons of being that still. His injury history and his age worries me a little, but I think that pairing him with his former quarterback, Matt Ryan, and making him a number two option to Michael Pittman, may allow Julio to dominate the weak defensive units of the AFC South and secondaries of the AFC in general.

If Baker Mayfield wasn’t his quarterback, I believe that Jarvis would be the best receiver available in this year's class of players. Injuries have plagued Jarvis throughout his career, but he shows all-pro level flashes throughout his career and with a decent quarterback he really has an opportunity to blossom. If the Colts can get him for around $10-12 million per year, this could be an absolute bargain for the team and pay off dividends when it comes to the playoffs.

Nelson is one of the better cornerbacks available, and with the release of Xavier Rhodes, should be able to flex into the number two option for the new-look Colts’ defense. He excels in press coverage and has a knack for making opposing receiver’s lives absolute hell. I think the market for Nelson will grow once Stephon Gilmore signs his new contract and this makes him a prime target for rebuilding secondaries. He has no durability issues, so far, which is a huge plus.

Bryce has excelled over the years as a nickel cornerback and has made his presence known with hard hits on receivers. He has also excelled as a blitzing cornerback who can get to the quarterback and get them down. He will excel in a Gus Bradlet system and will be very beneficial on third down defense, which is an area the Colts have struggled mightily. Given his age, injury history, and his limited potential to improve, I think he will sign for a cheap price and be a welcome addition.

Why is this Off-Season an A+?

Fans have been irked by a lack of free agency spending, the delay in the quarterback market, and the fact that they haven’t kept up on the promises of “Going chips all-in.” However, trading a third-option cornerback for a Pro-Bowl Defensive End; getting a second and a third for Carson Wentz (while shedding his entire cap hit); and then flipping a lower Third-Round Pick for future hall-of-famer, Matt Ryan; the Colts are in an excellent position with cap space and seven draft picks to help build for the future. I expect a lot of moves to be made post draft for many teams, when the second round of free agency opens, so be on the lookout for Colts news in May and June. 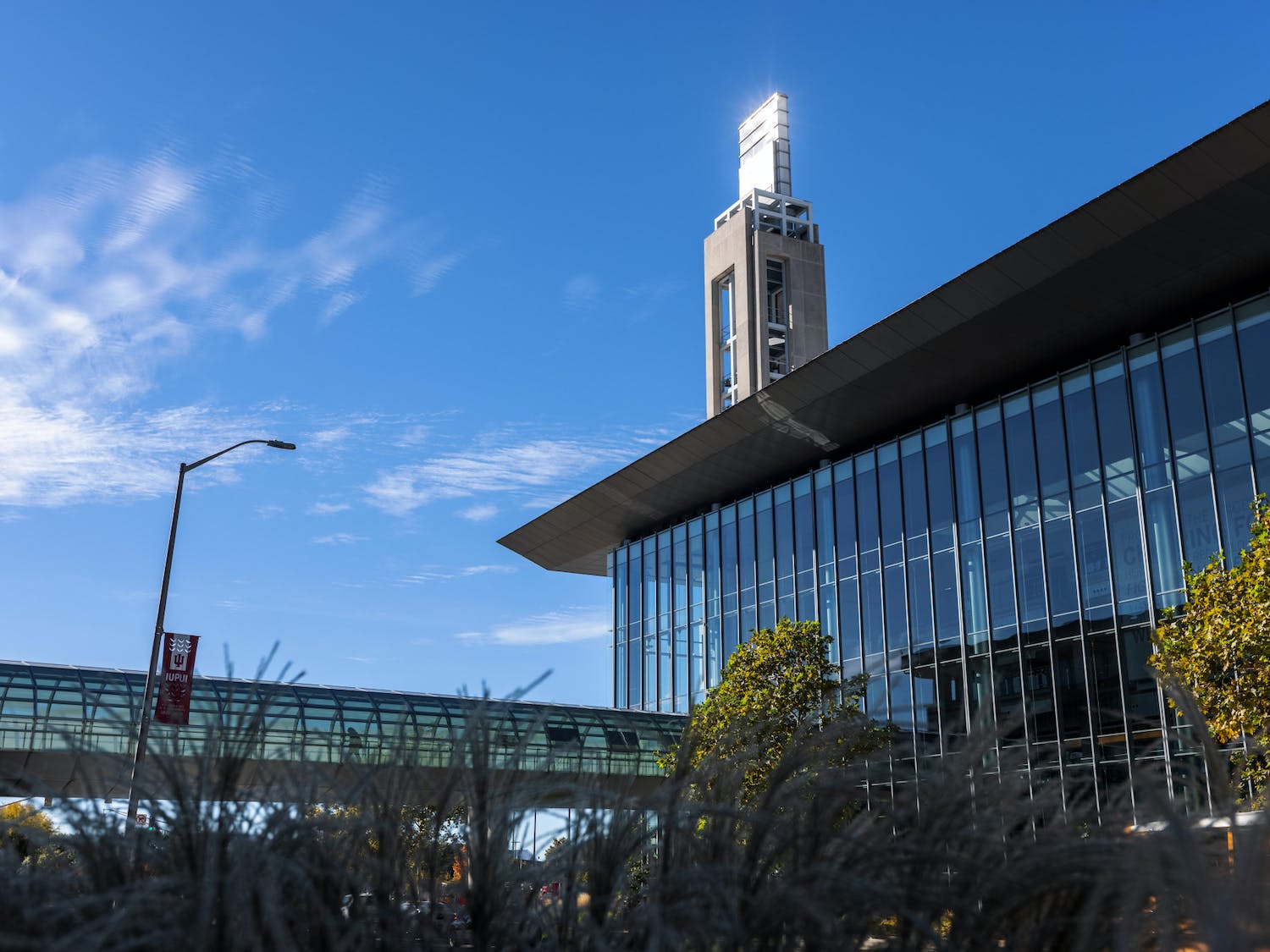 Campus concern grows as the search for a new chancellor continues with no formal updates since the announcement of Interim Chancellor Klein. 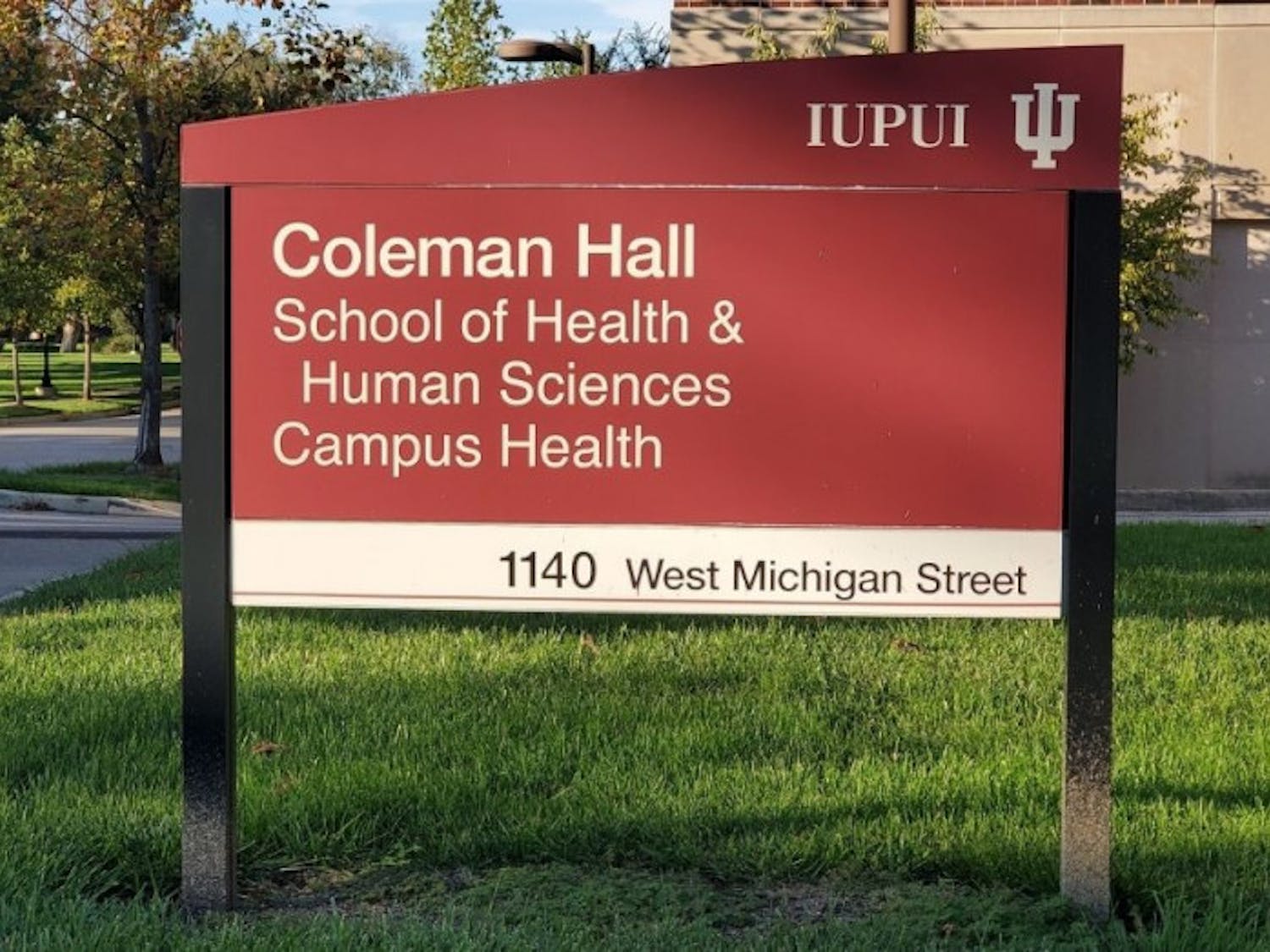 Caring for your health and wellness is important, which is why the Coleman Hall Clinic on campus offers free and low-cost services for the convenience of students. The Coleman clinic offers a variety of services for medical concerns and injuries. Students can count on the clinic to provide medicine ... 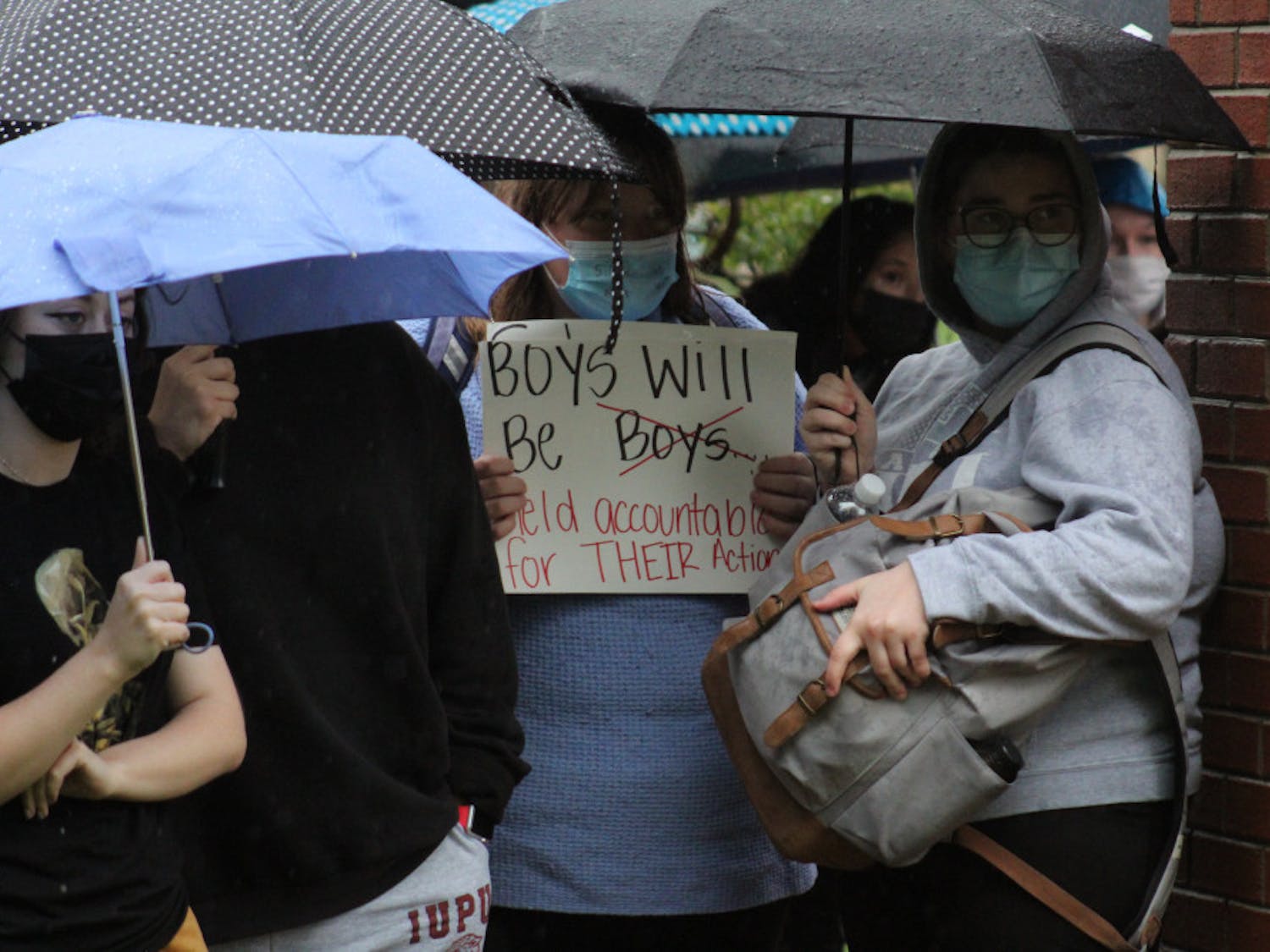 “Rain or shine,” freshman Noah Thomas stated in a post shared across the IUPUI campus. Thomas, along with freshman Caeley Hayes, organized a peaceful protest Wednesday, September 22nd, to raise awareness on the most recent sexual assault case that was reported to the IU police department. Students ...