By Breanna Cooper
November 7, 2018 | 1:14am EST
Heads up! This article was imported from a previous version of The Campus Citizen. If you notice any issues, please let us know.

In this 2018 midterm, we saw Republicans maintain control of the Senate, while the Democratic Party gained control of the House of Representatives. With an increasingly diverse electorate, many candidates on the ballot this election reflected this diversity. With major upsets and victories from both sides, here’s a look at some of the historic victories from this election.

After defeating opponent Walker Stapleton, Jared Polis has become the first openly gay man to be elected governor in the United States. Polis has served in the state’s 9th Congressional district since 2009, and is one of seven openly gay members of Congress. The 43-year old is the leading sponsor of the Student Non-Discrimination Act, which was introduced to the Senate by former Sen. Al Franken. The act would prohibit discrimination in public secondary schools on the basis of gender identity, gender expression and sexual orientation.

Alexandria Ocasio-Cortez has become the youngest person ever elected to Congress after beating her opponent, Anthony Pappas for New York’s 14 Congressional district. The 29-year old made headlines earlier this year after aligning herself with the Democratic Socialist Party, following in the footsteps of Sen. Bernie Sanders. Cortez has been critical of the Israel Defense Force and has been an advocate for criminal justice reform and told CNN in June of this year that she would support the impeachment of President Donald Trump, making her a divisive figure in American politics.

Tuesday night, Kansas made a historic decision by electing Sharice Davids to the House of Representatives, making her the first openly LGBT representative from Kansas, as well as one of two of the first Native American women to serve in Congress, alongside Deb Haaland of New Mexico, who was also elected Tuesday night. Davids is a member of the Ho-Chunk Nation and spent years working on the Pine Ridge Indian Reservation in North Dakota before entering politics in 2016. Davids defeated 15-year incumbent Rep. Kevin Yoder by 54 percent of the vote.

In Massachussetts, voters overwhelmingly voted "yes" on Question 3, upholding a 2016 state law that protects transgender citizens in public accommodations. The law that was passed in the wake of Virginia's "bathroom bill" protects the rights of transgender people to use restrooms, locker rooms and other facilities that match their gender identity, not the gender they were assigned at birth. 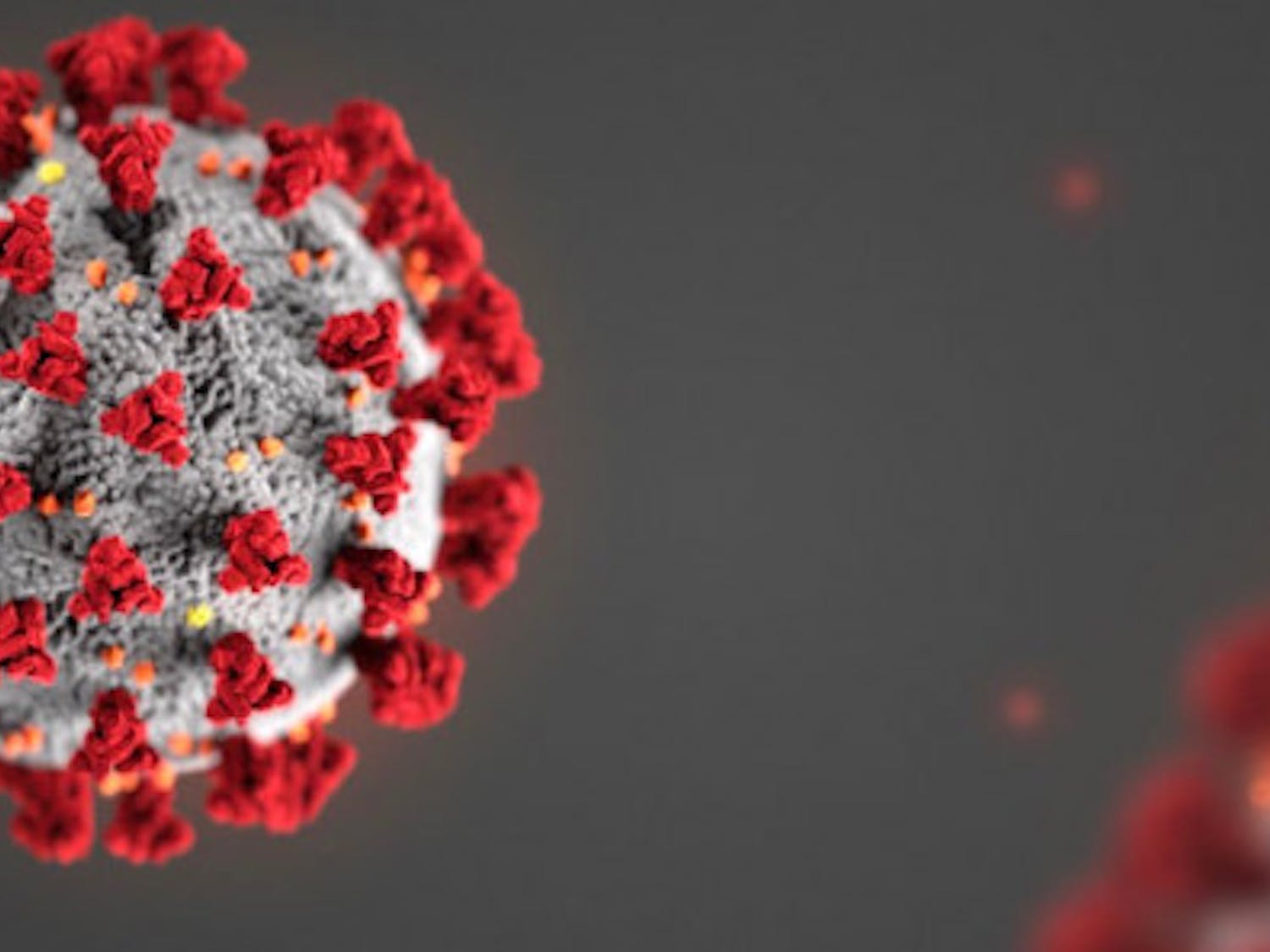 Coronavirus Facts and Information for the IU Community

On March 10, IU President Michael A. McRobbie announced that all IU campuses’ courses will be taught online for two weeks following spring break. This announcement followed suit with the more than 300 universities that have canceled or moved courses online since the COVID-19 outbreak. Since then, ... 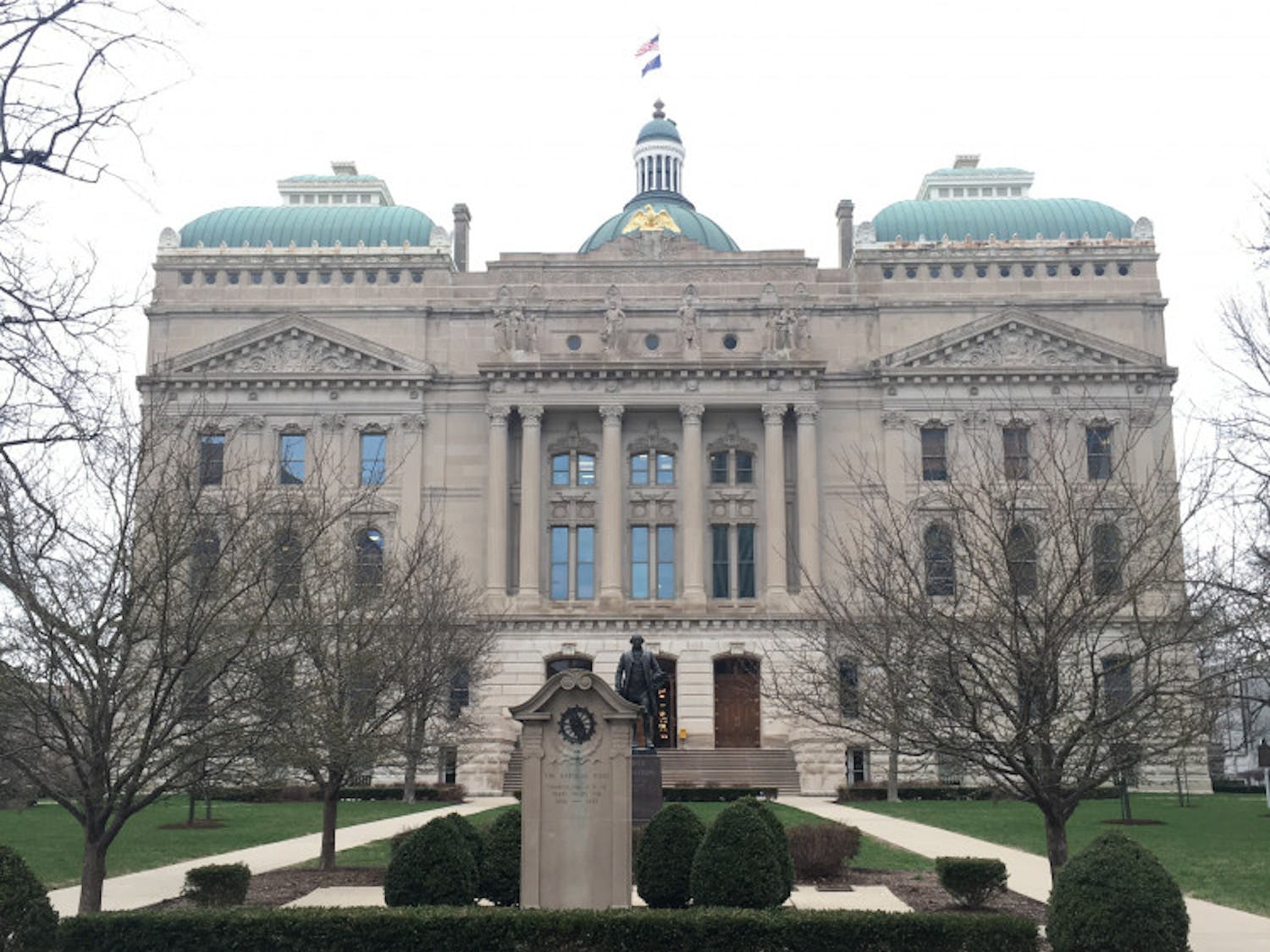 Gov. Eric Holcomb and Indiana business leaders progress on a new hate crime bill took a successful turn on April 3 when Holcomb signed Senate Bill 198 into law. The law, which Indiana hopes takes them off the list of five states without hate crime legislation, was passed by the Senate on April 2 and ... 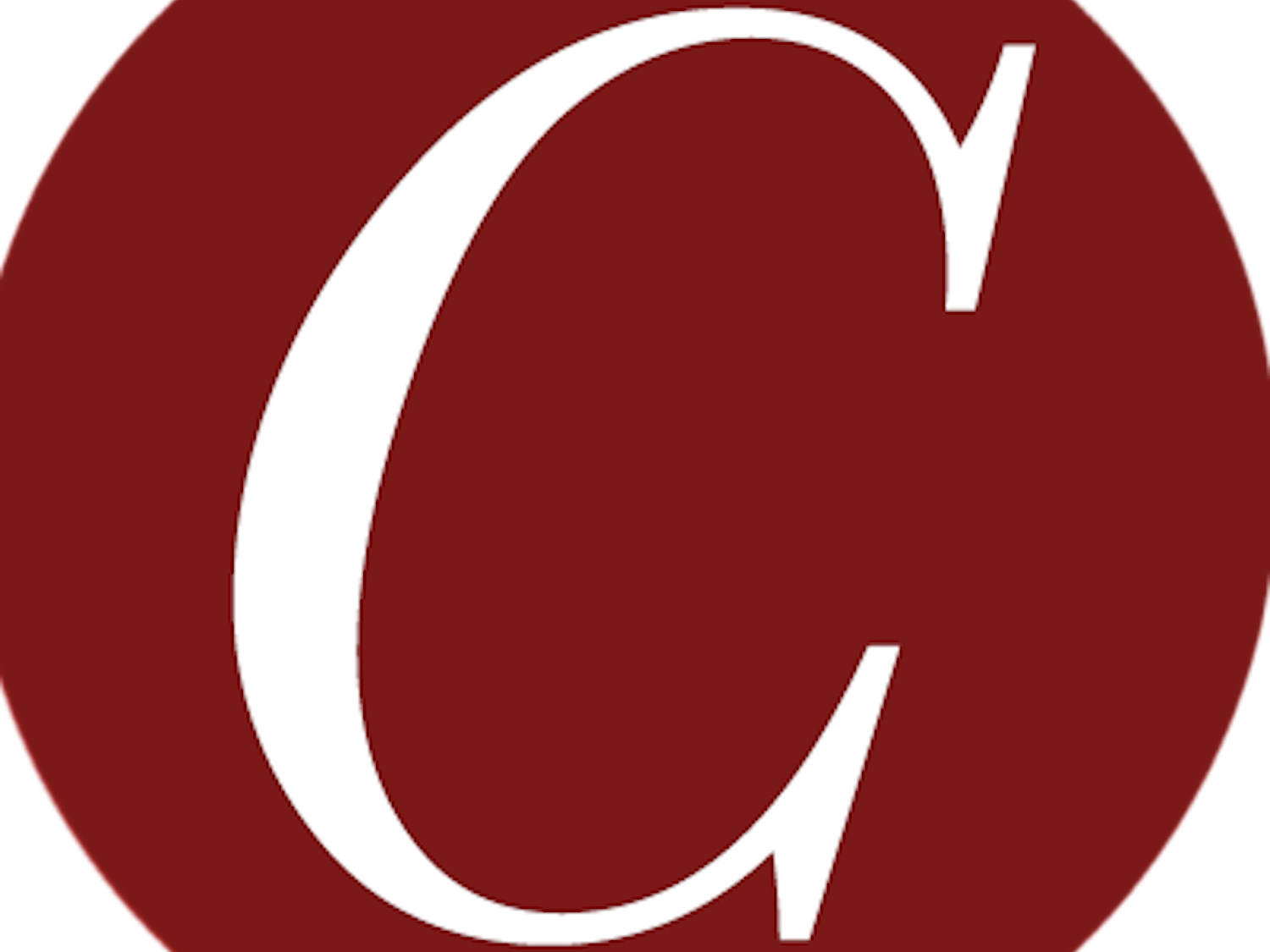 From the Desk: Editors Needed

After spring midterms, the rest of the semester feels like it flies by. As IUPUI students scramble to get semester projects finished and daydream about summer vacation, we at The Campus Citizen are working towards big changes in the next couple of months. As many of our editors and writers are graduating ...