“You want to be your best when your best is required,” Parkinson said. “It has been required the past couple of games and she has been better than that”.

Then the IUPUI jags traveled to Norman Oklahoma to play Oklahoma University. There Williams delivered 17 points, 13 rebounds, and 6 assists where the Jags fell to the Sooners 72-78.

Williams career statistics are 16.8 points per game, 9.2 rebounds, and 1.8 assists while also having 1.2 steals per game. Williams is also the all time leading scorer at IUPUI, with 1,851 total career points.

It's not just Williams that has been good at IUPUI, the entire team has been doing well recently. Rachel Mclimore and Rachel Kent have both been averaging double digit points for the Jags and they shoot 36% from three as a team and 46% from the field.

Williams is one of only five people in all of college basketball to win player of the year four times according to NCAA.com. Williams was a top 100 player in the country coming out of high school according to ESPN.com. Williams has also led the Jags to two NCAA tournament appearances.

Parkinson first saw Williams play sophomore year of high school. It was then Parkinson saw the potential in Williams and started to try and connect to her.

“We talked to her a lot about what we thought this program was going to be about,” Parkinson said. “She was going to be the focal point of what we do because we use our post players quite a bit.”

Redshirt senior Rachel Mclimore also remembers the first time seeing Williams play in a high school all star game their freshman year and remembers how special she was back then. Fast forward almost 10 years and Mclimore can still see the impact Williams has on the court, but also the effect she has on the rest of the team.

“She is such a great basketball player but she is an even better person,” Mclimore said. “She plays with such passion and she is so unselfish. She makes everyone better on and off the court”.

Williams has recently signed with 2X inc, a sports agency that specializes in representing female athletes. 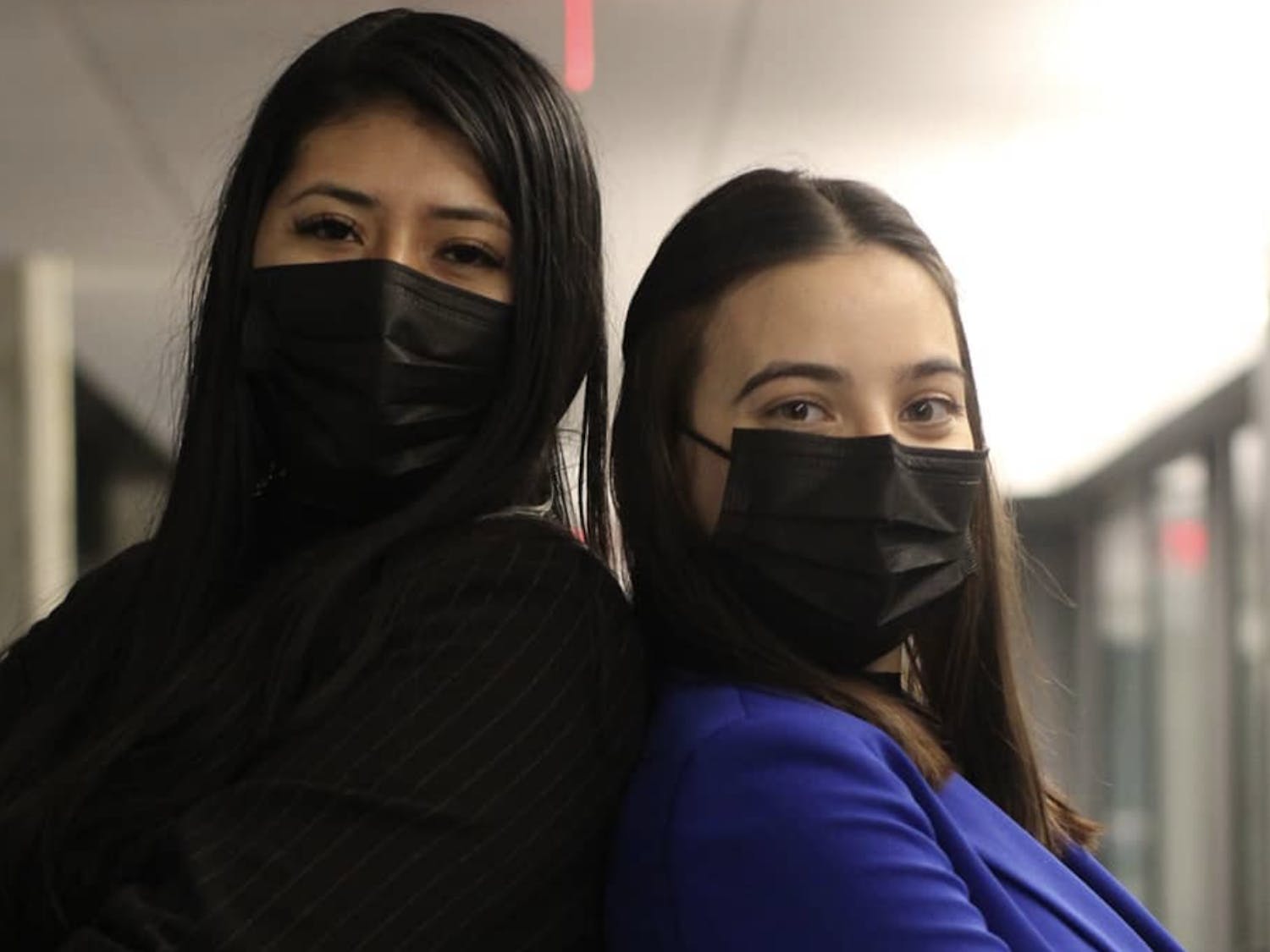 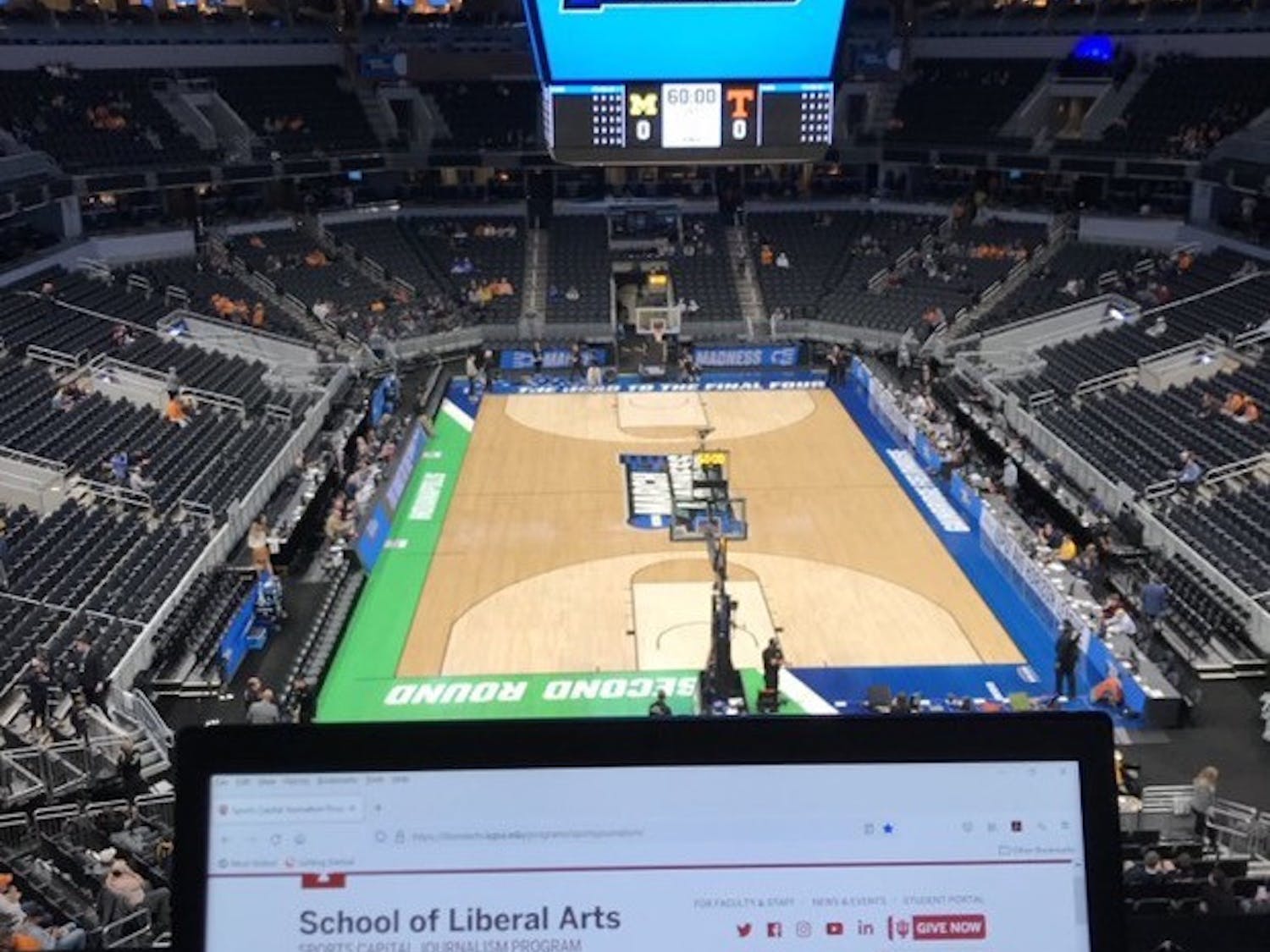 By Justin Haberstroh | May 4

Malcolm Moran's work starts when he and his students Owen Kaeble and Zach Powell walk into the Caesars Superdome on April 2, 2022 in New Orleans where North Carolina played Duke and Villinova played Kansas for the chance to go to the national championship. Kaeble, who’s in the department's ...