Recently I was inspired by an act of political and social courage, but not from anyone I ever expected.

Last Wednesday, a group of around 25 mostly high school and college students from the Indianapolis area rallied in support of the Supreme Court overturning Roe vs. Wade.

They stood up for something they believed in, despite the opposition of a 300-plus strong mob.

Under normal stances, opposing your peers can yield social rejection.

But coming out as pro-life in the midst of a pro-abortion protest can and did yield physical intimidation, bullying and screaming. I personally was shoved and told to "worry about that pimple on your forehead" (to be fair, I did have a gross pimple on my forehead that afternoon) and others were told "you're just pro-life because you can't get any pussy."

Mary Carmen Zakrajsek, Indiana Regional Coordinator for Students for Life of America, was grabbed from behind by a man in one instance (caught on video) and was later put in a headlock by Jessica Louise, spokesperson for Indy10 Black Lives Matter. Other pro-life demonstrators were shoved. Eventually they were surrounded and pushed off the public monument and into the street.

This was done in an attempt to reduce their right to free speech down to nothing.

Far too often we praise free speech, but only when referring to our own side.

That's the shame of self-interest being so closely tied in with politics. People promote lofty ideals but often fail to execute them in their personal lives.

The sad thing is a number of these people were venting their anger but didn't really understand what they were fighting for. "I just follow the people who organize it and show up when they ask me to show up" said one pro-abortion student demonstrator. The organizing group was the Party for Socialism and Liberation, whose stated goal is to "abolish the Supreme Court."

In such a case, a small group of people in Congress could theoretically pass any law they wanted, without regard for our rights enshrined in the Constitution (debate them as you will), because no governing body would have any right to declare such laws unconstitutional. The Party for Socialism and Liberation is not fighting for a Constitutional amendment. They aren't fighting to codify Roe vs. Wade. They are fighting for "revolutionary overturn" of our society and government, an end to the rights we hold dear and the democratic institutions we enjoy.

This presents a universal danger to us all, regardless of whether you consider yourself pro-choice or pro-life. While our institutions and our Constitution certainly aren't perfect, they were made with the intent that informed citizens could alter them in order to better bring them in line with the ideals of life, liberty, and the pursuit of happiness that are ingrained in the heart of our nation. That spirit of civil discourse is the essence of our democracy.

While it's reasonable to debate the composition of the Supreme Court, to use this case to call for effectively abolishing an entire branch of government and installing a socialist regime is nothing short of exploiting the legitimate concerns of the pro-choice community.

As Ruth Bader Ginsburg herself even admitted, the legal reasoning behind Roe vs. Wade was always on rocky footing. She believed the decision should have been based on the equal protection clause rather than a right to privacy, stating "doctrinal limbs too swiftly shaped... may prove unstable."

I also had the privilege of meeting author Gregory Mayo at the event, who wrote for this very newspaper over twenty years ago. Standing on the sidelines, we briefly discussed the events going on and exchanged views. Afterwards, he handed me a copy of his new book, Almost Daddy, written for men struggling to come to terms with losing an unborn child to abortion.

Shortly after, I decided I couldn't just stand on the sidelines any longer. The courage of the pro-life demonstrators inspired me to actively join them.

I've always been pro-life, and a lot of that has been a result of my adopted mother's influence. She had her first child when she was my age.

She refused to let it keep her down. She used a Pell grant and graduated from nursing school with a one-year-old (born two weeks after finals during the first year of her associate studies).

Then she went back to get her bachelor's degree. And she became my inspiration for her strength, love, and devotion.

Abortion was never an option for her. She didn't grow up with an intensely religious background, but even then, she firmly believed that another human's life was not her choice.

It takes strength. I can't claim to appreciate that struggle fully. It's a very difficult thing, but if my mom was any indication, a lot of people are stronger than they realize.

After the protest, the pro-life demonstrators took time in front of the statehouse to reflect on what had just occurred. "The attacks we just experienced are nothing compared to what so many preborn children have faced," Zakrajsek said. "This is just the beginning. And this is how we know we're part of something much bigger than ourselves. Let that remind us why we're here."

"There's a lot of people angry and hurting tonight. Let us remember to show them love and compassion and that abortion is not the only way."

An important focus of Students for Life is providing support to new mothers and mothers grieving after abortion. They also provide information about life-affirming healthcare, which seeks to provide women's healthcare without the lasting emotional scars brought on by abortion. Because "abortion betrays women, and women deserve better," according to the protesters. Abortion compounds trauma and cannot undo injustice.

Abortion is obviously a manifestation of deeper social ills. Both parties once recognized this. In fact, the motto of the Democratic Party used to be "safe, legal, and rare," a view which is still held by a large number of their constituency. This is a far cry from presenting it as a positive social good, as the modern pro-abortion movement of the Democratic Party seeks to do.

One of the Students for Life demonstrators, a self-proclaimed leftist feminist, shared her story of being sexually assaulted. Planned Parenthood's advice was that if she became pregnant, abortion would be her tool for justice. Not seeking criminal penalties against the assaulter.

"How is that pro-woman?" she asked.

Many of the other pro-life demonstrators also considered themselves leftists, one even sporting a sign that read "Leftist, Catholic, Vegan, Pro-life." Yet another, "Leftist, Feminist, Pro-life."

And another read "there is nothing anti-woman about being against the termination of 62,500 girls every day."

Another sign read "Killing a child in the womb because they have the potential to suffer is not compassion."

But perhaps the most compelling sign, that drew the most ire, was oddly simple. "Love Them Both," it read, with a picture of a woman of color and her preborn child.

The question is not whether a preborn child is alive. While they may depend on their mother for survival, so does an infant outside the womb. Read this great article by students from John Hopkins for more information.

The question has always been does that life matter. For Margaret Sanger, founder of Planned Parenthood, it didn't, especially not if it had a disability, was poor, or of color. But here's the truth. That life does matter, which is indisputable to women experiencing the heavy emotional toll that abortion takes.

To the silent pro-life students, teachers, parents, and working men and women, know you aren't alone.

College students generally have enough struggle finding the motivation to get out of bed in the morning and study, let alone proclaim something they believe in. Their heads tell them to just be silent, succumb to peer pressure, and conform.

If a bunch of college kids could find the courage to speak up, and made such a ruckus by doing so, imagine what could be accomplished if we all refused to remain silent.

And if you find yourself somewhere in the middle, things aren't always so black and white in politics. If you join with the pro-life group now, you will find yourself in a much better position to influence moderation in abortion-legislation in the future, assuming Roe vs. Wade is overturned.

Our "pro-choice" and pro-abortion friends certainly know the power of their voices.

I, for one, can be silent no longer. I have come to realize that my entire political philosophy rests on the single fact that every child deserves the right to life and the opportunity to live a good one, regardless of their circumstances of coming into the world. Even if they might face suffering, it's their right to choose life.

That's why I've written so extensively about the horrible impacts of college debt (despite having none myself). That's why I support baby bonds and the educational system. That's why I hate the idea of cutting taxes for the rich while increasing our national debt, knowing that the next generation will be paying for it with interest. That's why I volunteer for Jagathon: IUPUI's Dance Marathon. And that's why I hope to one day be a pediatric healthcare professional.

If I stay silent on the issue of abortion, all of that has nothing to stand on.

Jacob Stewart is a junior neuroscience major and has been writing for the Campus Citizen since October 2021. He enjoys respectful political discourse, and hopes to see a future in America where politics don't have to be so divisive. For another opinion article detailing a legal defense of overturning Roe v. Wade (and why it wouldn't effect same-sex marriage), please click here. 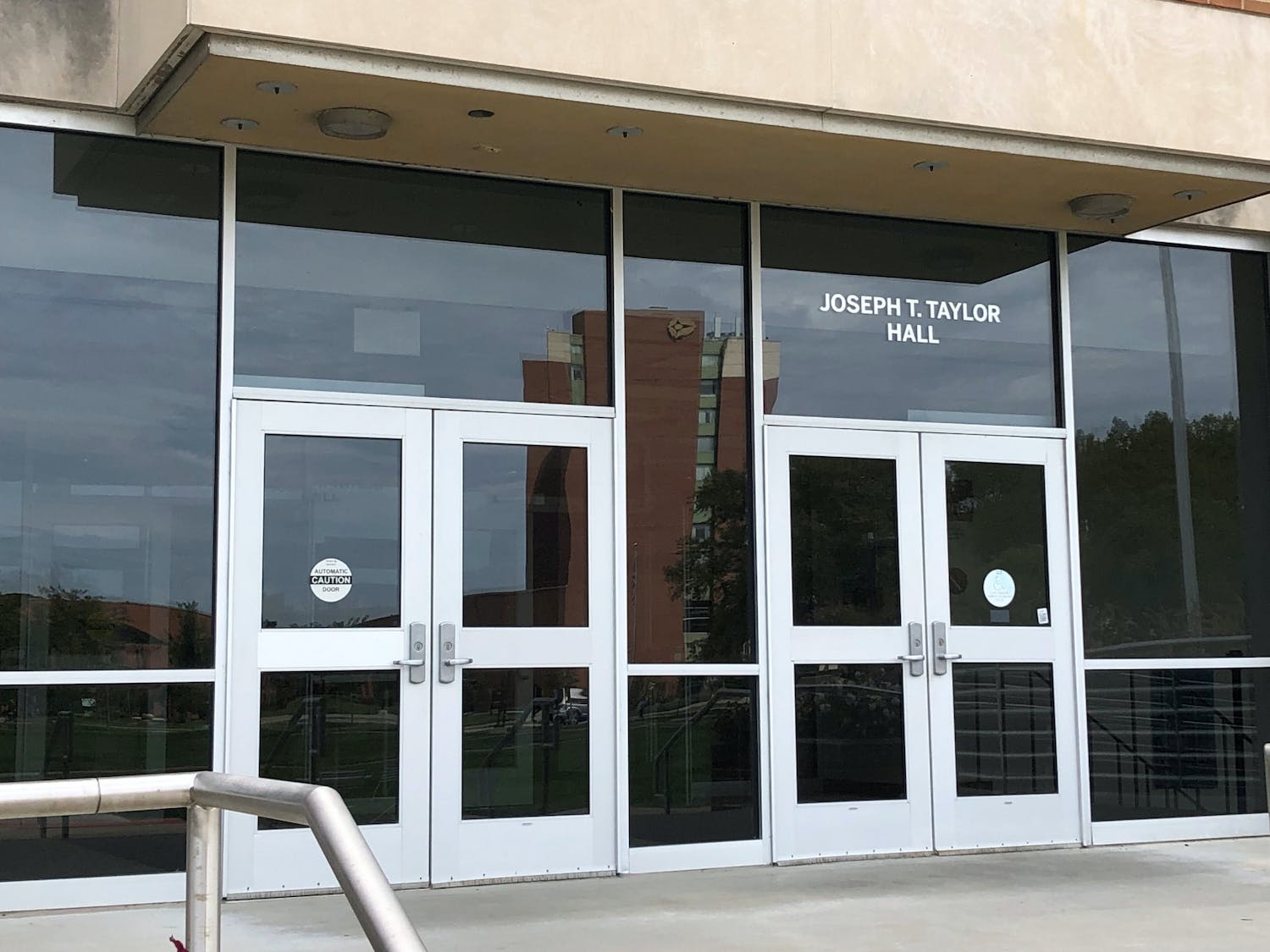 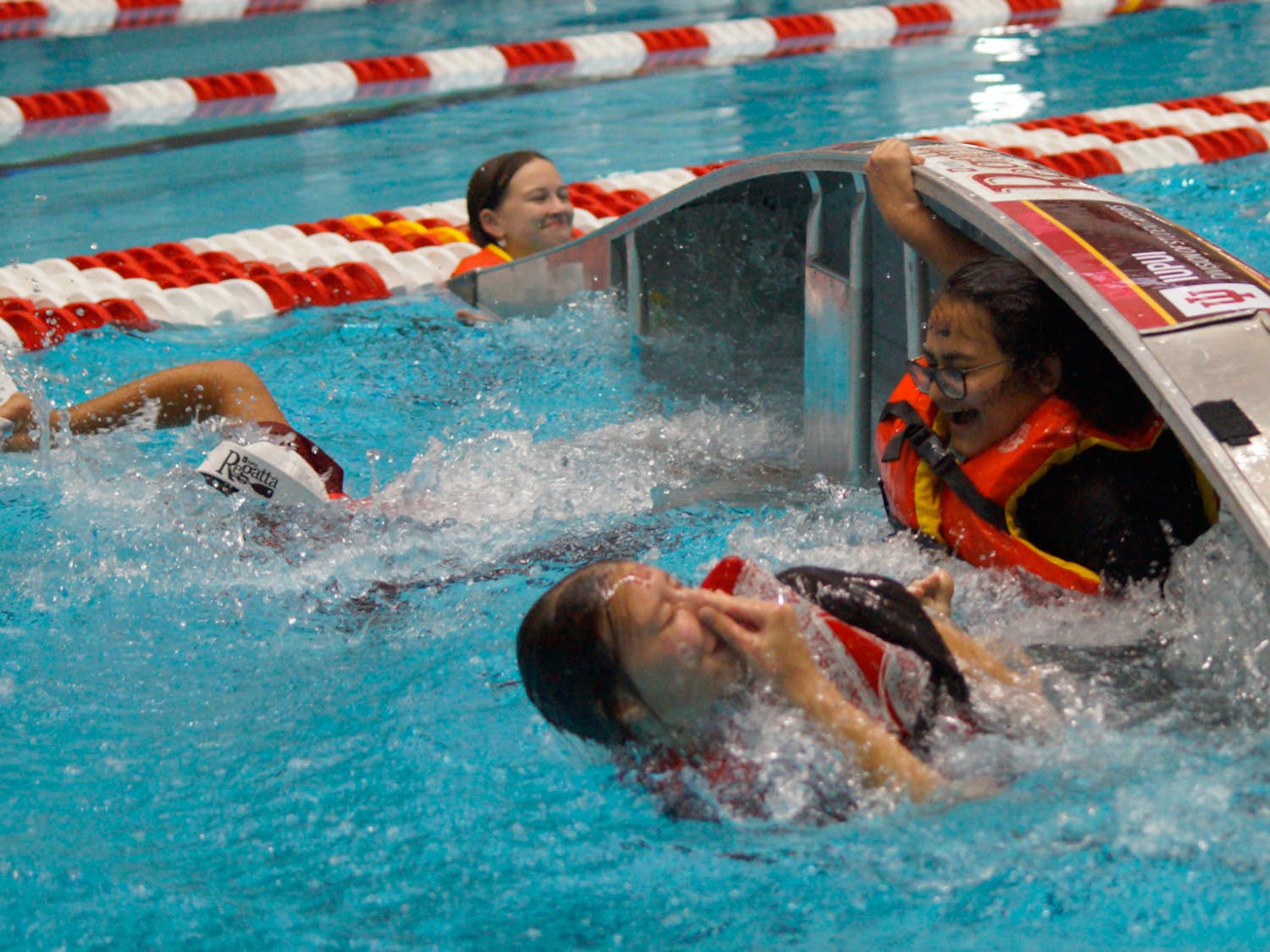 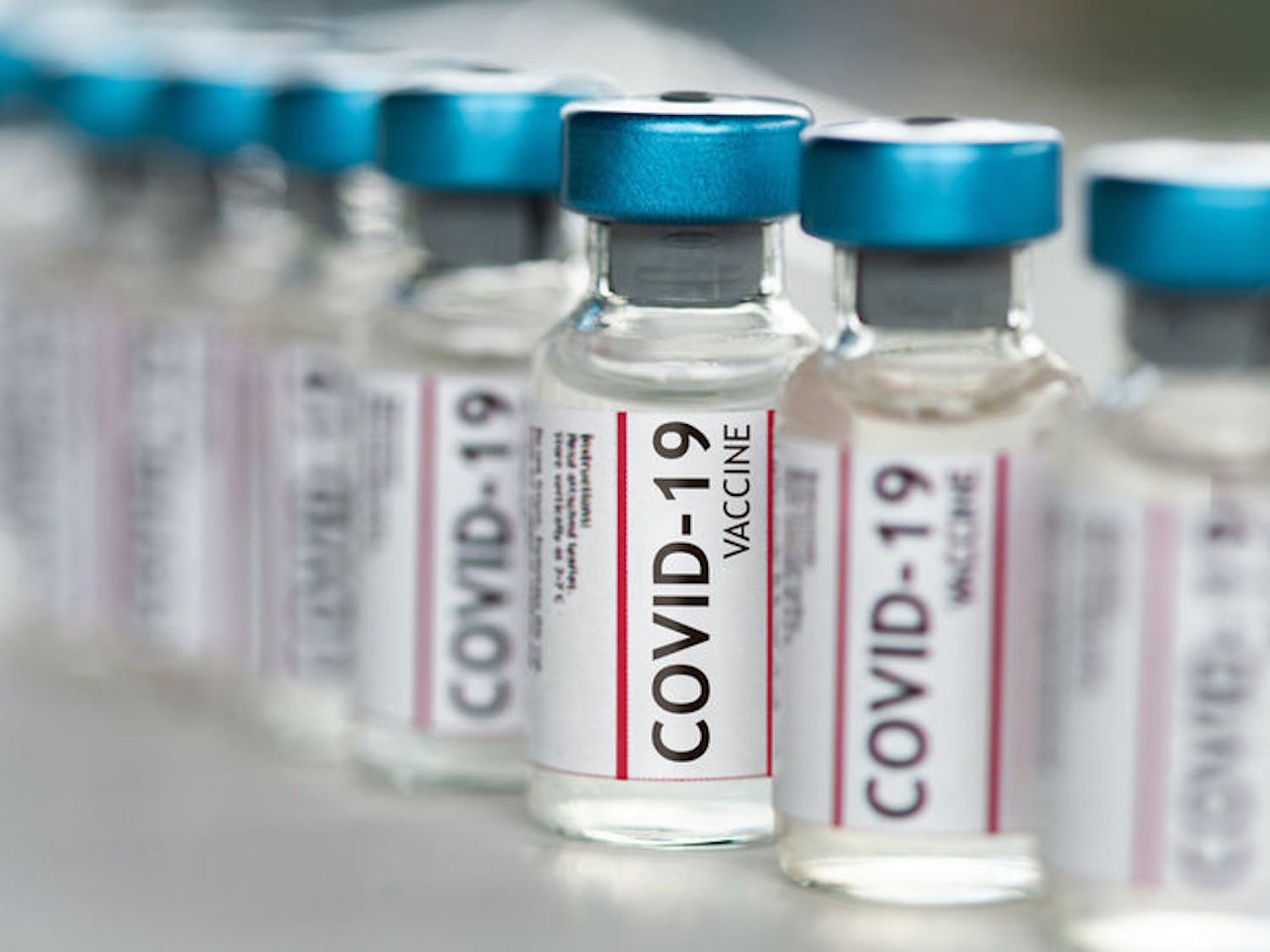