On Sunday, the Black Student Union (BSU) at IUPUI hosted the 54th annual Martin Luther King Jr. Dinner at the Indiana Roof Ballroom, to celebrate the life of the civil rights leader and inspire students to carry on his legacy. The night opened with the Black National Anthem sung by Kennedy Halliburton. An opening and closing benediction and prayer was offered by Rev. Philip Person Sr, and the keynote address was delivered by NAACP president Derrick Johnson. The mistresses of ceremony were Sydney Hilton and Jasmine Beamon, and the MLK chair and co-chair were Demondrick Velez and Mi'Chal Patterson. There was also a spoken word performance by Mariah Ivey.

The first Martin Luther King Jr. dinner was hosted by the BSU a year after his passing and two years prior to the formation of IUPUI in 1971. The organization has played a prominent role on campus since its inception, lobbying the administration to take action to support students of color and the surrounding community. The first president of the Black Student Union at IUPUI was Anthony Tate, and Chelsea Fitzpatrick is the current president. 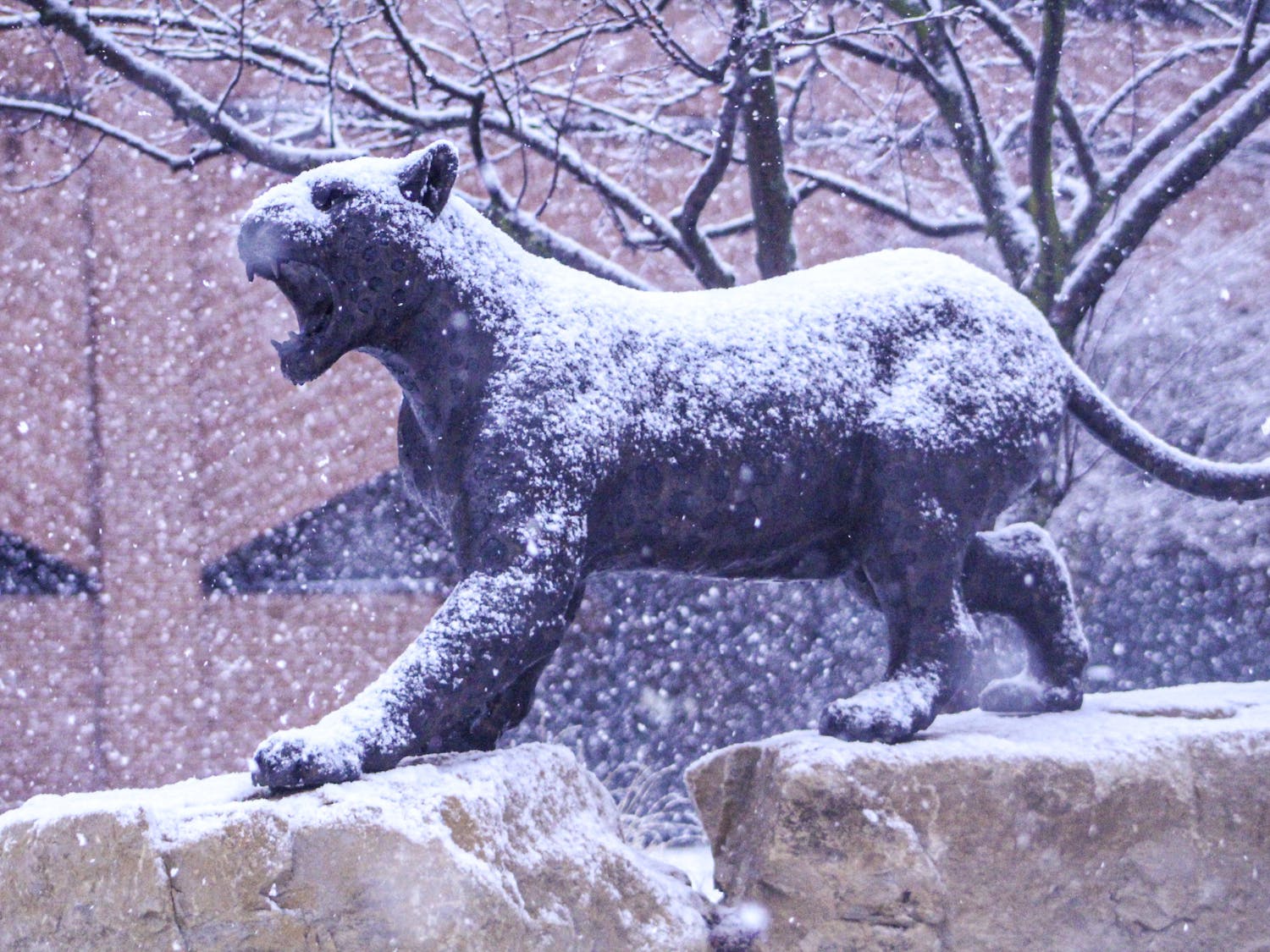 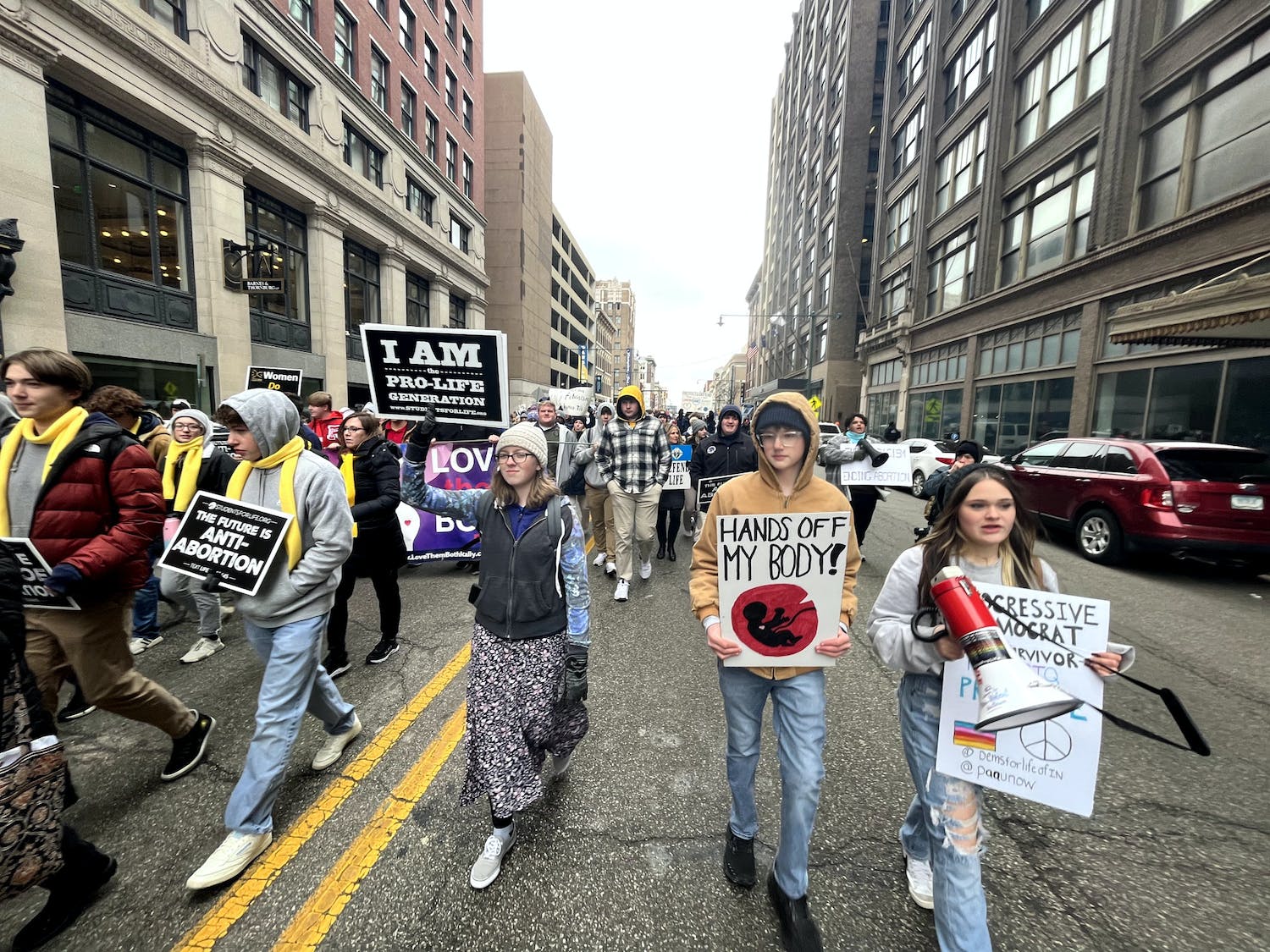 On Monday, the anti-abortion organization Indianapolis Right to Life hosted the Indiana March for Life with Students for Life of America. The marchers began at St. John the Evangelist Cathedral, the oldest Catholic parish in Indianapolis and went down Georgia St., then went down Meridian Street, around Monument Circle and around the Indiana Statehouse, holding a rally in front of the building. Numerous political figures joined the march, including Senator Mike Braun, State Treasurer Daniel Elliot and State Representative Timothy West, with others including Indiana Representative Jim Banks, Senator Todd Young, Attorney General Todd Rokita, and Secretary of State Diego Morales making an appearance at the rally. Braun, Young, and Rokita spoke, in addition to activists including Indianapolis Right to Life President Marc Tuttle and motivational speaker Mark Hublar. The event was first held in 2018. Watch the video of the march here. Watch the video of the rally here. The national March for Life was in Washington D.C. on Saturday, the first to be held following the Supreme Court overturning Roe v. Wade on June 24 of last year. Judge Kelsey Hanlon issued an injunction against Senate Bill 1, the Indiana abortion restriction law in late September and the Indiana Supreme Court heard oral arguments over one of the two lawsuits filed by the Indiana ACLU over the bill on Thursday. 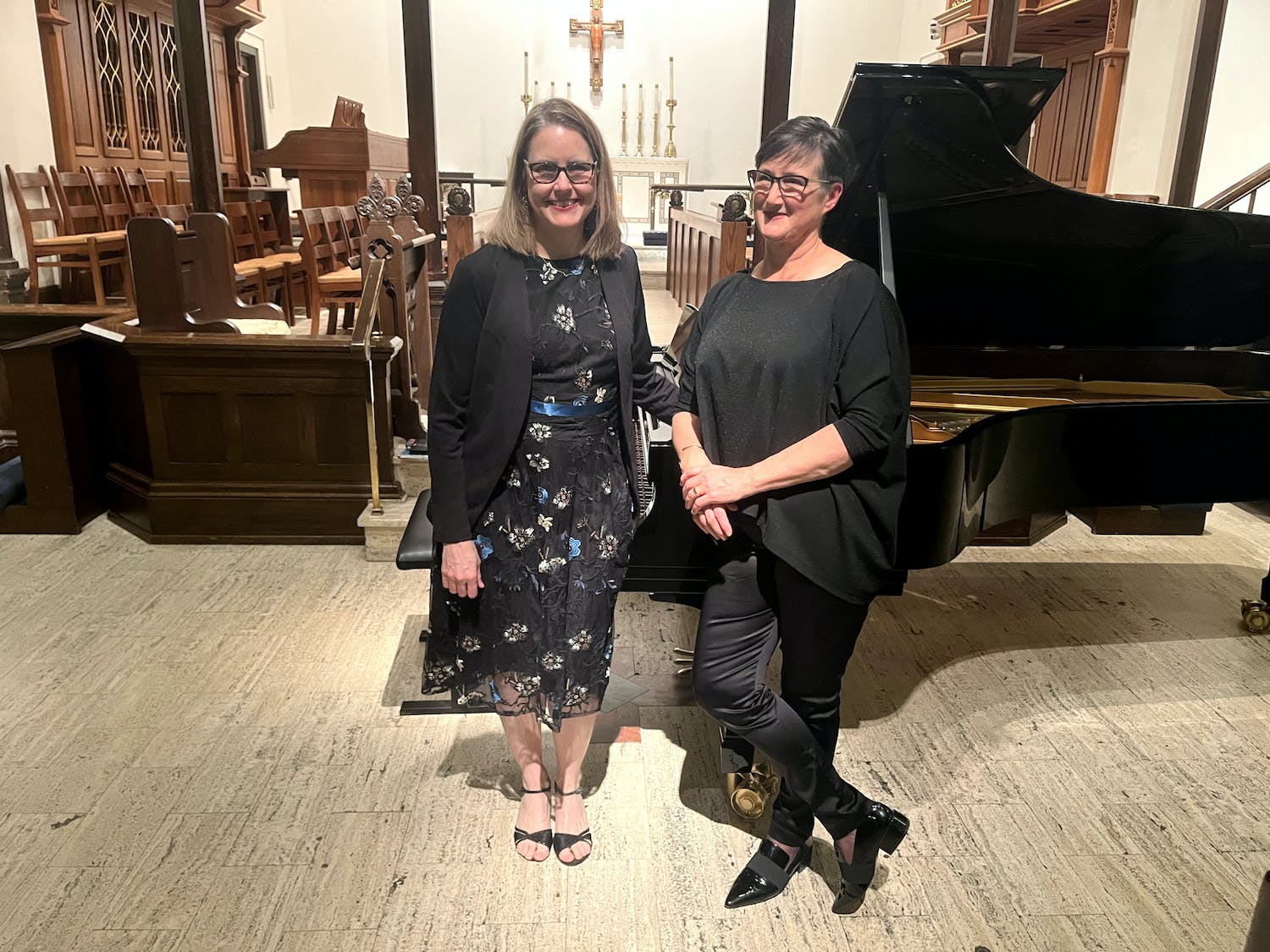 Beethoven Sonatas on the Circle

On Saturday, Christ Church Cathedral in Indianapolis hosted Butler Professor of piano Kate Boyd and New Zealand professional violinist Justine Cormack for a recital of two Beethoven sonatas. The event was originally scheduled for 2020 to celebrate Beethoven's 250th anniversary, but was rescheduled due to the COVID-19 pandemic. The professor played on the cathedral's Steinway, Model D piano. The duo initially met in graduate school during the 1990s. "We played together, then after college we kept in touch, and took a leap of faith on this project to celebrate Beethoven's 250th birthday playing ten of his sonatas because we remembered we enjoyed performing together," said Boyd after the performance. Christopher Caruso-Lynch, Cathedral Canon and Director of Music, said that the concert series for the year was "one for the record books." The next concert scheduled is on Feb. 18 at 6:30 p.m. The cathedral will be hosting the Rob Dixon Trio, led by IUPUI adjunct professor, Artistic director of the Indy Jazz Fest, and saxophonist Rob Dixon. These concerts are free to the public. Here is a link to the full recording.