Can’t Lock Down the Indianapolis Indians

By Matthew Cassidy
March 7, 2022 | 8:51pm EST
Heads up! This article was imported from a previous version of The Campus Citizen. If you notice any issues, please let us know.

INDIANAPOLIS- The nine day negotiations failed in Jupiter, Florida earlier this evening after the MLBPA and MLB could not reach a new CBA in time to save Opening Day. The first two series of the MLB season will be lost. This is not the chase for the minor leagues.

The Indianapolis Indians, the Triple-A affiliate of the Pittsburgh Pirates, will not be affected by the clowns running the MLBPA and Major League Baseball itself. The Indians will open up the season April 5. at Victory field as tickets went on sale.

74 games are scheduled to be played at Victory Field between April and September starting with the Omaha Storm Chasers. This will be the most home games played by the franchise since 1984. Fans have been used to three and four game series at Victory Field, but how about a weeklong series against one team? The Indians begin the second year of the new format right out of the gate when they host Omaha for six straight games. The new format started right after the COVID canceled season of 2020.

It’s ironic to think that Indianapolis has been considered as an expansion city for the MLB. Indianapolis has sidestepped the CBA mess because the Indians are a MiLB organization, not falling under the thumb of top organizations of Major League Baseball. See you at the ballpark. 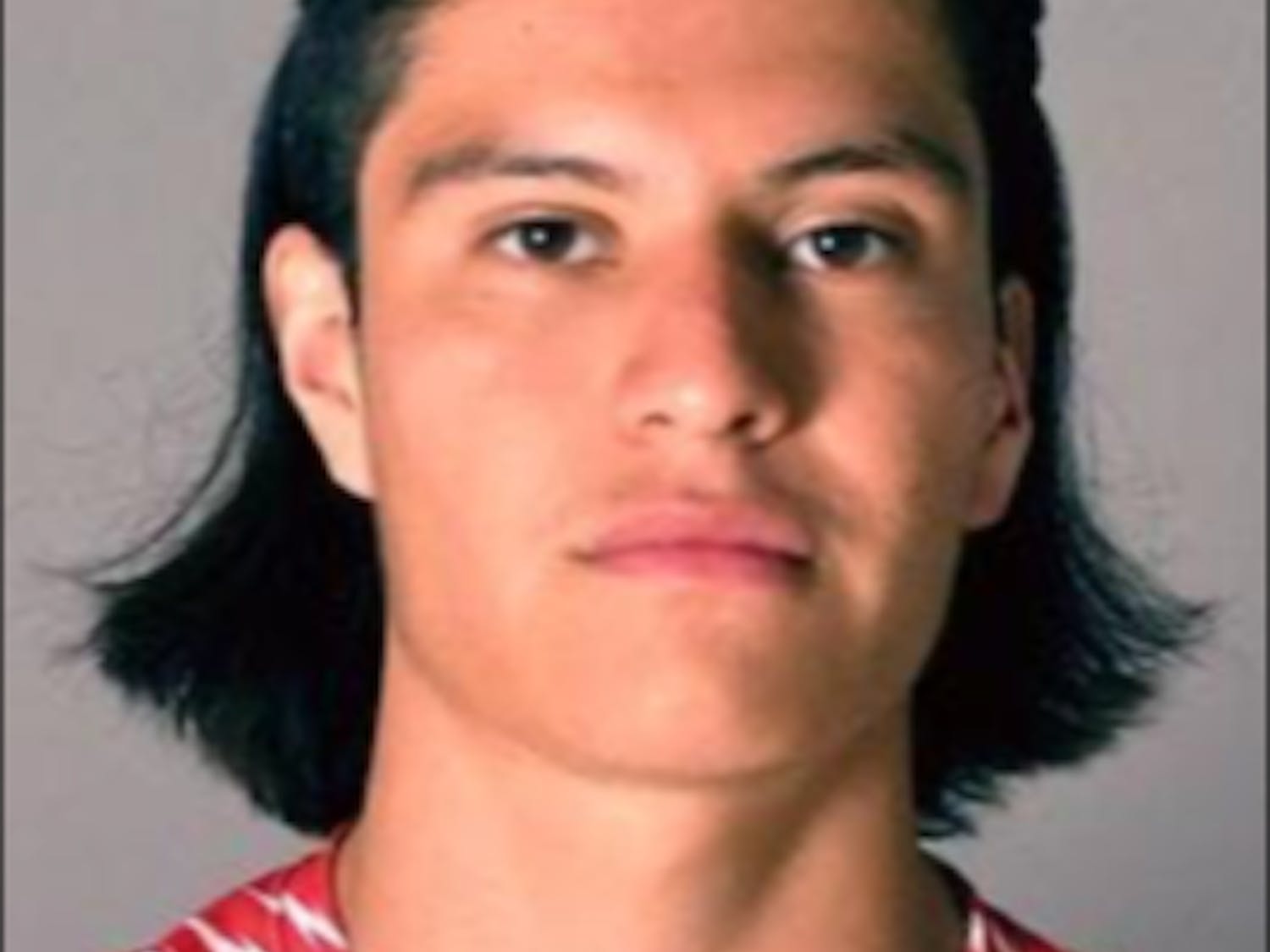 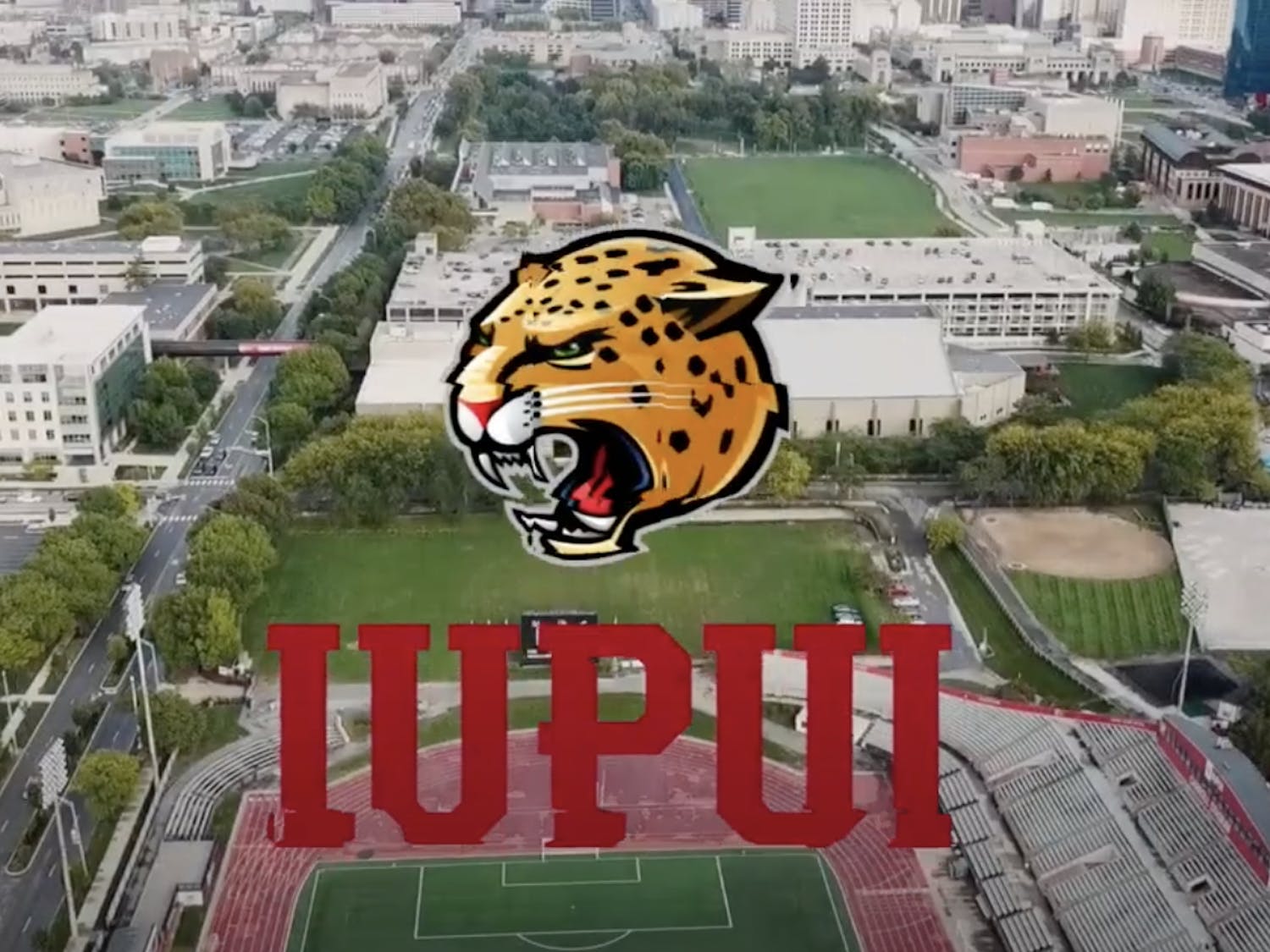