The chancellor search town hall for Candidate A, Marcilynn A. Burke, took place Monday in the Campus Center CE 002 Theater. Burke completed her bachelor's degree in international studies at the University of North Carolina Chapel Hill and completed her J.D. in law at Yale Law School.

During her town hall meeting, Burke spoke on the growth of IUPUI admissions and the goal of making IUPUI a destination university and leaning into the messaging IUPUI is an urban research institution located in the heart of Indianapolis.

One of the many questions Burke was asked was about her stance on campus sustainability.

“I think what's most impressive about this institution is how [sustainability] is woven throughout,” Burke said. “It's not just an operations thing, it's not just a research thing, but really within the fabric of the institution. I would be looking for ways to support that, to continue in that effort, because this is not a problem that is going away. This is something that we have to address and we've spent enough time with our heads in the sand, as a society in general, and that we really have to be serious about our commitment to this.”

Burke is currently the Dean of the University of Oregon Law School. Burke also spoke on her experience in government. Burke served as the Acting Assistant Secretary for Land and Minerals Management for the U.S. Department of the Interior from 2011-2013 under President Obama.

Burke’s CV can be found on the Executive Search website and be accessed with IU login. The campus candidate feedback survey for Candidate A is now open.

During her town hall meeting, Howard spoke on her goal of building on the already existing strengths IUPUI has as an institution while growing our relationship with the neighboring community.

One of the many questions Howard was asked during the open forum was about expanding or centralizing the budget.

Howard explained that while she does not know all the details on IUPUI’s current budget or if being more centralized would be the right approach for our campus, she acknowledges that it is something to think about.

“I think that as you consider an enrollment driven budgetary process, and when you think about having a comprehensive and cohesive campus community, where each division is strong because the whole benefits from each division being very strong, there are things to consider,” Howard said.

Howard is currently the Executive in Residence of the University of Southern California’s Race and Equity Center. Howard also has government experience as she worked for the Maryland Higher Education Commission from 2008-2014, first as the Director of Research and Policy Analysis and later as the Secretary of Higher Education.

Howard’s CV can be found on the Executive Search website and be accessed with IU login. The campus candidate feedback survey for Candidate B is now open.

The campus candidate feedback surveys are only open until 3 p.m. on April 14.

If selected for the position, Burke or Howard would be making history as the first female chancellor and first Black chancellor of IUPUI.

Updated April 14 to include deadline for feedback surveys. 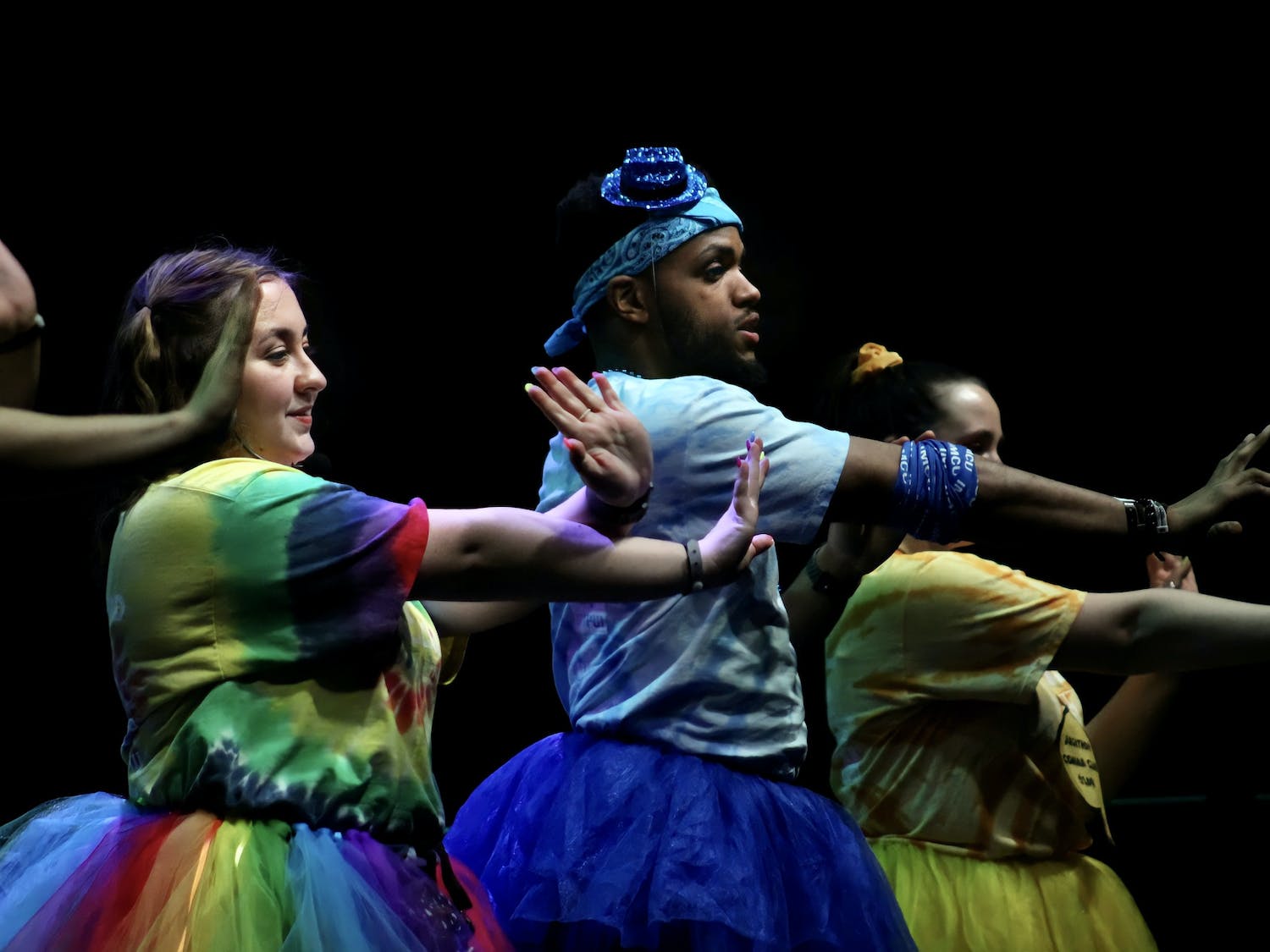