On Wednesday the fraternity Tau Kappa Epsilon (TKE) hosted their second annual Car Smash for St. Jude’s Children’s Research Hospital. Students had the opportunity to wield a sledgehammer or baseball bat to smash an old black Pontiac Sunfire and partake in burgers, chips, or a drink from 9 a.m. - 4 p.m. in Taylor Courtyard.

TKE President Mitchell Durnil, a senior majoring in Urban Policy Studies, shared what was on the menu.

According to Durnil, the fraternity reached out to a local junkyard and told them their intention of using the car for fundraising and they ended up receiving the car as a donation for the event.

Some students who stopped by the event took a swing at the vehicle once while others swung three to five times. Stress likely played a role in getting students to donate, since many are just getting back their first exam scores of the semester.

Sophomores Halima Alloosh, a biology major, and Maya El-Chal, a triple major in biology, psychology and neuroscience, both took a few swings at the car and said they found the activity to be stress relieving.

“Why would I pay for a therapist when I have this?” Alloosh joked.

Durnil felt that the event was a success for rallying students together for a good cause.

“The second the car was dropped off it seemed like everyone on campus was in line to either get a burger or smash the car,” Durnil said. “The event was nonstop action and we got to meet a lot of people outside Greek life which is always great to bring everyone together to support St. Jude.”

St. Jude is a non-profit hospital that is known for covering all medical, travel, housing or food costs for families.

“I'm mainly here for the kids,” TKE Risk Manager Brody Dreher, a junior majoring in Education, said. “My younger brother had to go through St. Jude and do all that, so this fundraiser has a special place in my heart to give to St. Jude.”

TKE is an international fraternity and fundraising for St. Jude is done across all its chapters.

“Each year we're sent a number from our headquarters of how much we need to raise,” Durnil said. “Last year $8,000 was our goal and we raised a little over $10,000. Internationally as a whole fraternity we raised over a million dollars for St. Jude last year.”

TKE will be hosting another event to fundraise for St. Jude in early November, only this time pumpkins will be getting smashed instead of an old car. 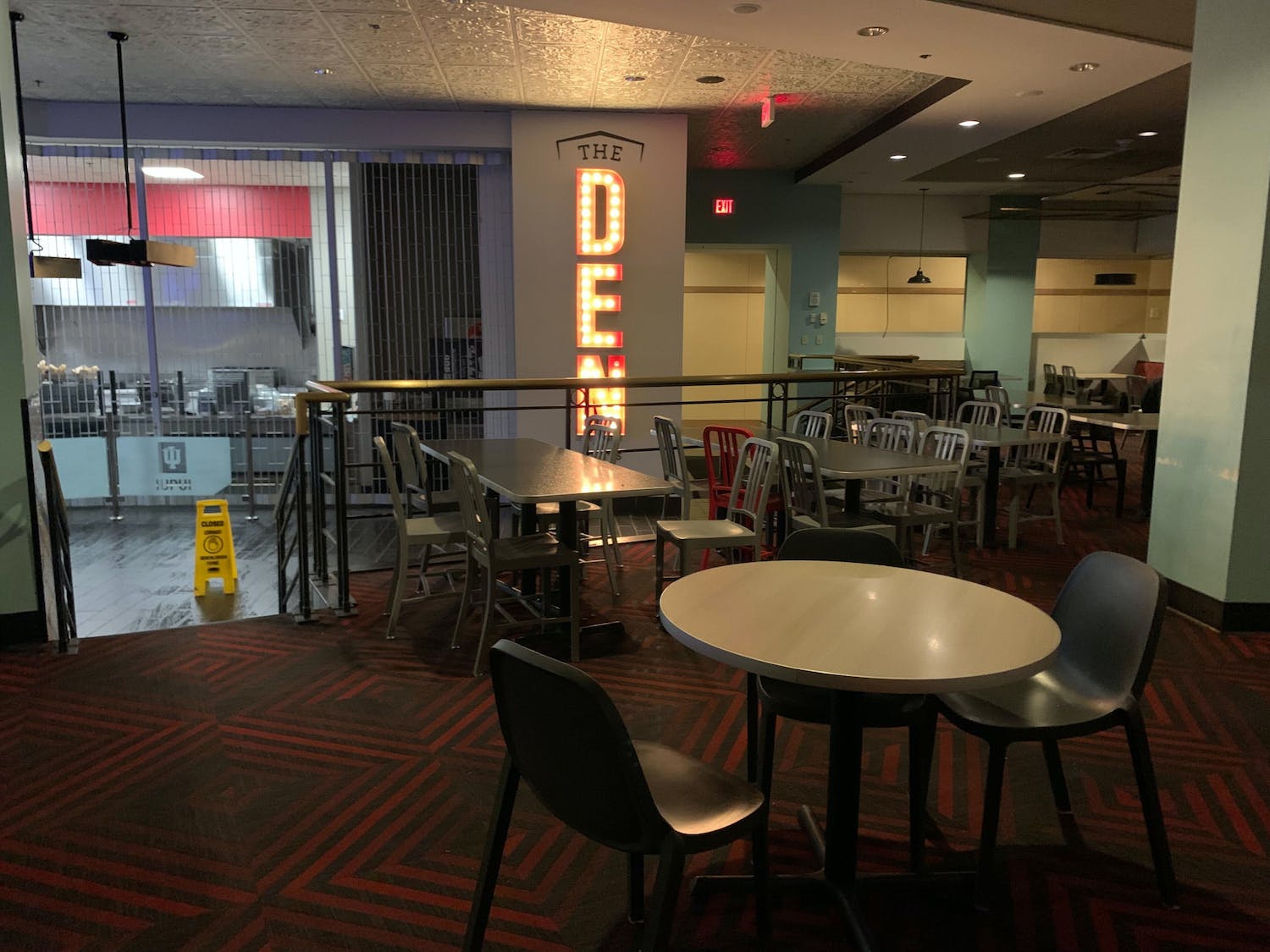 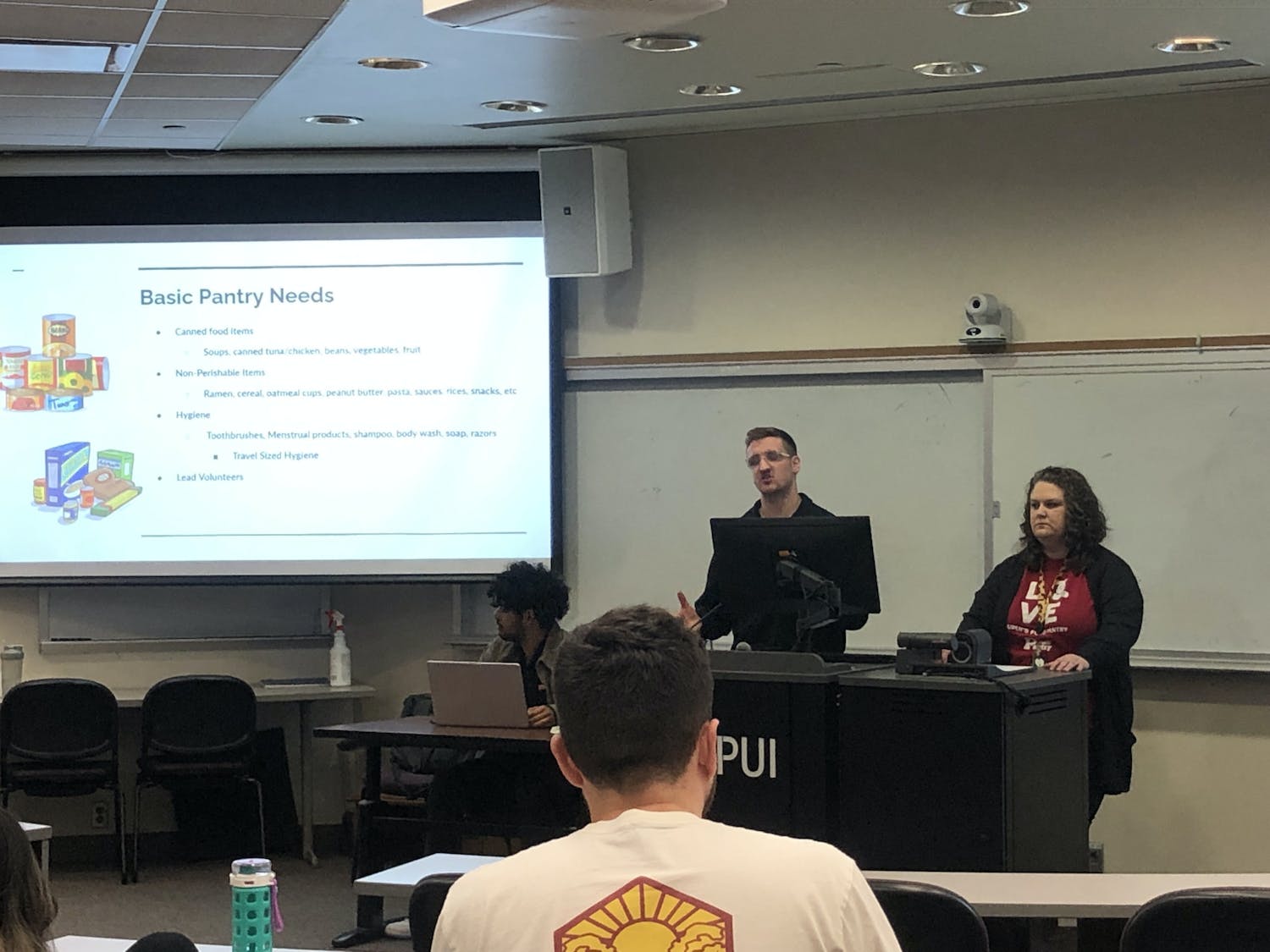