The COVID-19 pandemic has caused a number of changes, including the original essence of national holidays.

Halloween, as most people know it, first began as the Celtic festival of Samhain. During the festival, bonfires were lit, and townspeople wore costumes to deter ghosts. As a pagan holiday, it signified the start of a harvest after summer. Today, Halloween is heavily celebrated in the United States and has managed to influence aspects of the holiday–candy consumption and character role playing–across a number of nations. However, effects from the pandemic have caused a disarray in the holiday’s regularity.

According to Statista, in 2021, 70% of consumers believed that the pandemic would have an impact on Halloween celebrations.

Nearly a year since then, worries from the general public have eased, and engagement is anticipated to presume. Spending for Halloween activities is estimated to be $10.6. billion in the United States. This value deviates from the previous year’s number of $10.1 billion.

During the start of the COVID-19 pandemic, consumer focus on services in areas such as retail, art, food and hospitality plummeted. Goods such as food, toiletry and disinfectants became prioritized. The closing of factories resulted in ceased production, which was one factor in the prices of goods rising.

According to data from the US Bureau of Labor Statistics, the price of Halloween candy is 13% more expensive than the previous year.  Consumers who planned to celebrate the holiday were anticipated to invest at least $100.

Even so, candy has not been the only concern for this holiday.

According to The Washington Times, businesses in 2021 struggled to produce costumes. The dilemma stemmed from a delay in the supply chain. As a result, retailers across the nation were met with a struggling fate: insufficient allotment among consumers. Though circumstances have managed to alleviate, variation in Halloween costumes has remained limited.

In a 2021 survey, 55% of parents planned to purchase costumes for their children online. Despite health guidance from the CDC becoming less restrictive, a 2022 survey found that 31% of consumers planned to also shop online. While communities have begun preparing to fully resume Halloween activities, e-commerce has become a viable option.

The disorder of COVID-19 has become more subdued over the past two years but continues to be under surveillance by the CDC. On October 12th, the daily average number of cases across a span of a week was 38,949—an 11.9% decrease in comparison to previous reports. Halloween is expected to continue normally next year. Communities planning to participate should reference information from the CDC for guidance.

Effects from COVID-19 have also extended beyond preparational measures for Halloween, with impact transpiring globally.

On October 29th, more than 150 people in Itaewon of Seoul, South Korea, passed away from a major crowd stampede. Streets of the Seoul district became exceedingly packed, and people began to panic. The gathering was for Halloween festivities and was the first since the start of the pandemic that had restrictions fully lifted.

President Biden released a statement condoling all who were affected by the tragedy.

“Jill and I send our deepest condolences to the families who lost loved ones in Seoul. We grieve with the people of the Republic of Korea and send our best wishes for a quick recovery to all those who were injured,” he said. “The Alliance between our two countries has never been more vibrant or more vital – and the ties between our people are stronger than ever. The United States stands with the Republic of Korea during this tragic time.”

The news comes at a time in which other nations are also experiencing erratic patterns from COVID-19. A Disney resort in Shanghai was announced to go on a hiatus following Halloween. The exact duration was not formally stated.

What is ahead for the holidays and operations of the U.S. and nations globally remains uncertain. As the COVID-19 situation continues to progress, adjustments across all fields are expected to be further monitored.

Heaven Xiong is a junior majoring in human resources, management, international studies, and journalism, with a minor in economics. She is a writer and reporter for The Campus Citizen. 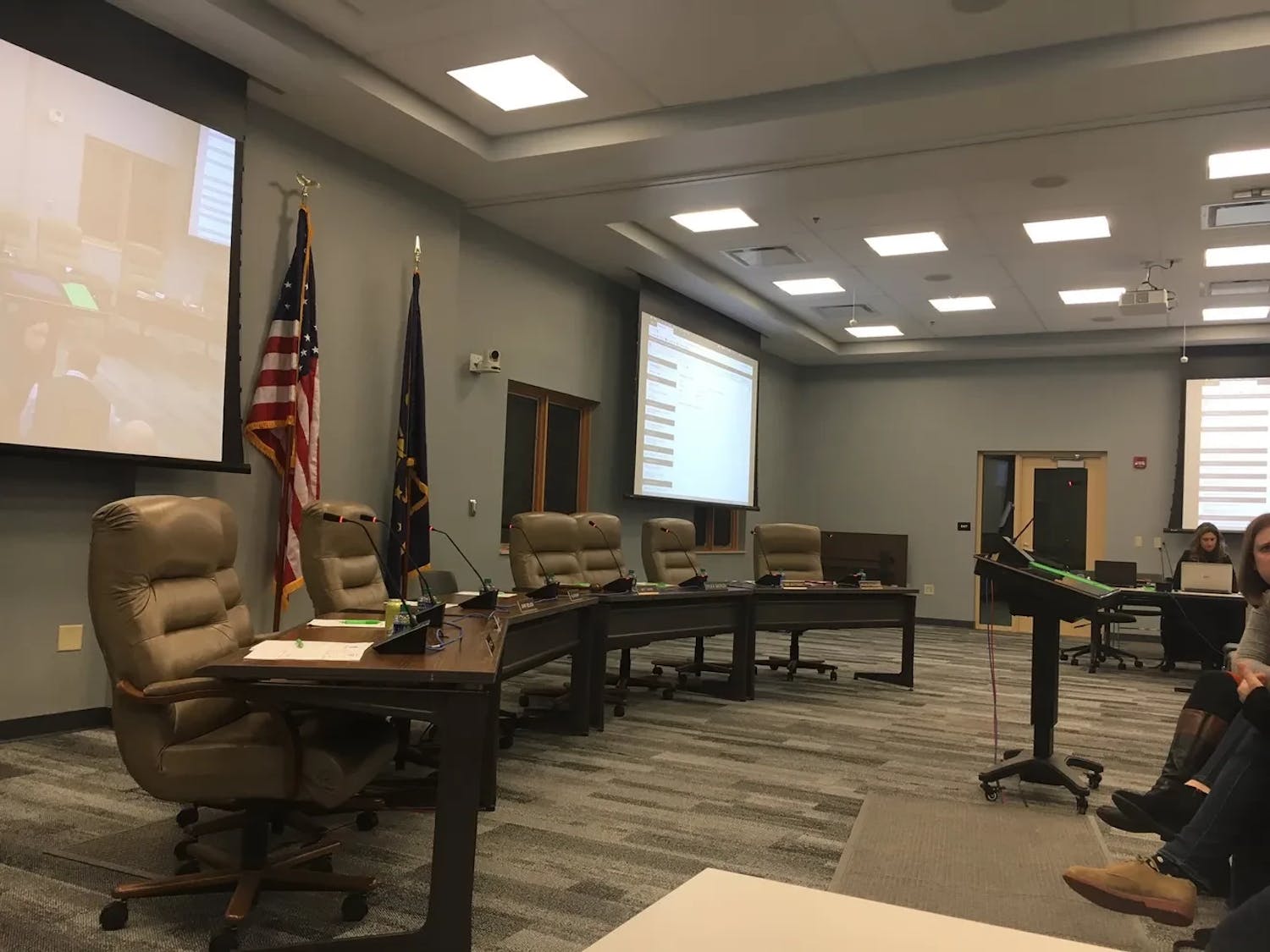 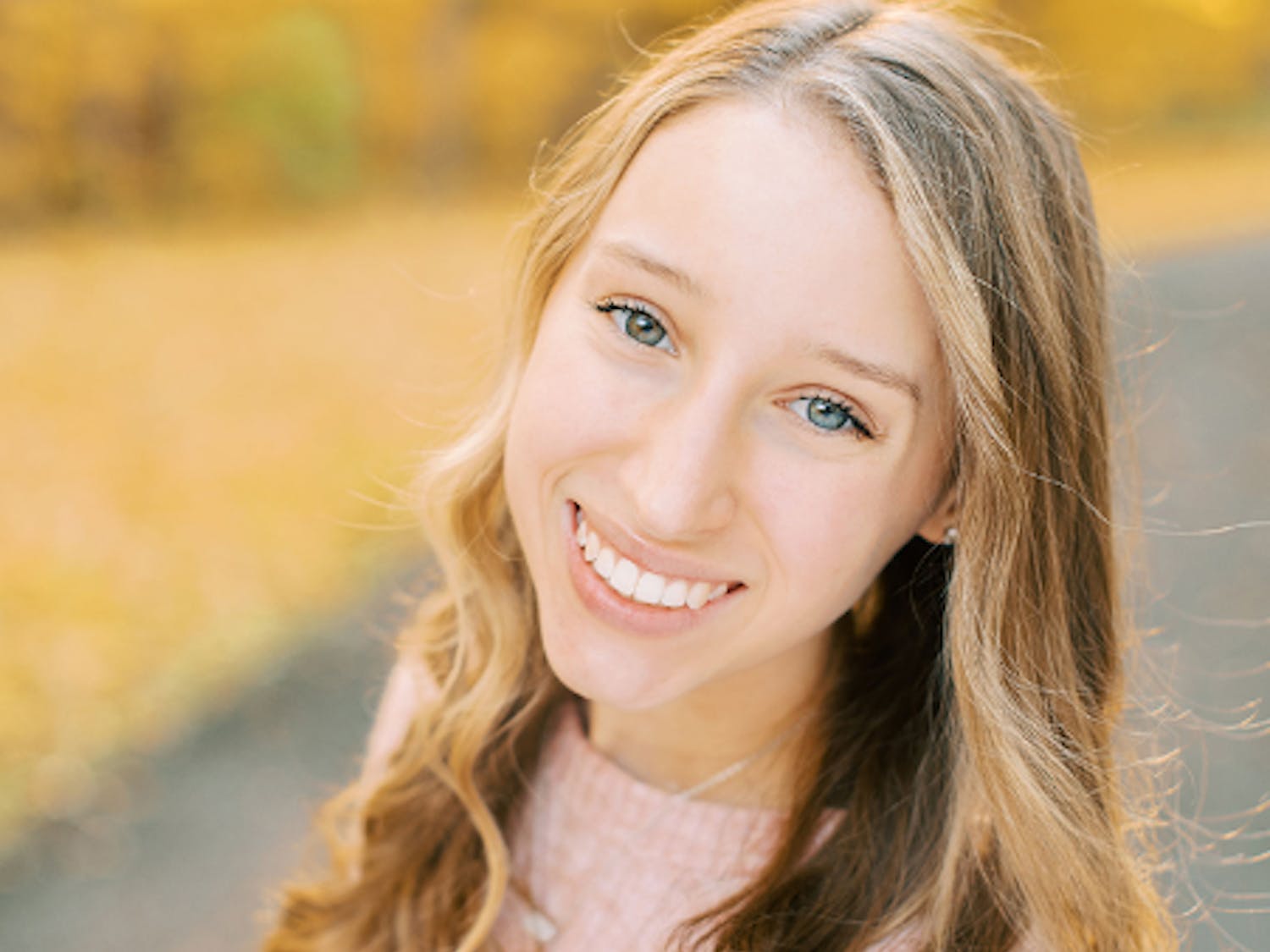